By TianChad田七摄影 - August 12, 2014
Yeap you read it right. It is CNBLUE Live in Malaysia 2013 instead of 2014 hahaha. Knowing that CNBLUE was here in Malaysia again this year (CNBLUE Can’t Stop Live In Kuala Lumpur 2014) has reminded me that I've forgot to put up photos taken during their concert last year. I am not sure how was this year's performance but I bet it would looks great and even better this time. They spoke better Malay this time!

It would be fun to capture their precious moment again because I know Yong Hwa will always swing his hair with sweat splashing into the air or the fans haha. I've been trying to attend less event as I find that I have too much scheduled posts that I've promised to share but haven't. So yeah let's start with CNBLUE's photos shall we?? Hopefully like minded organizer will able to see my talent in it and hire me as one of their official photographers!! All I wanna do is to capture the precious moments and share with people around the world especially their fans! 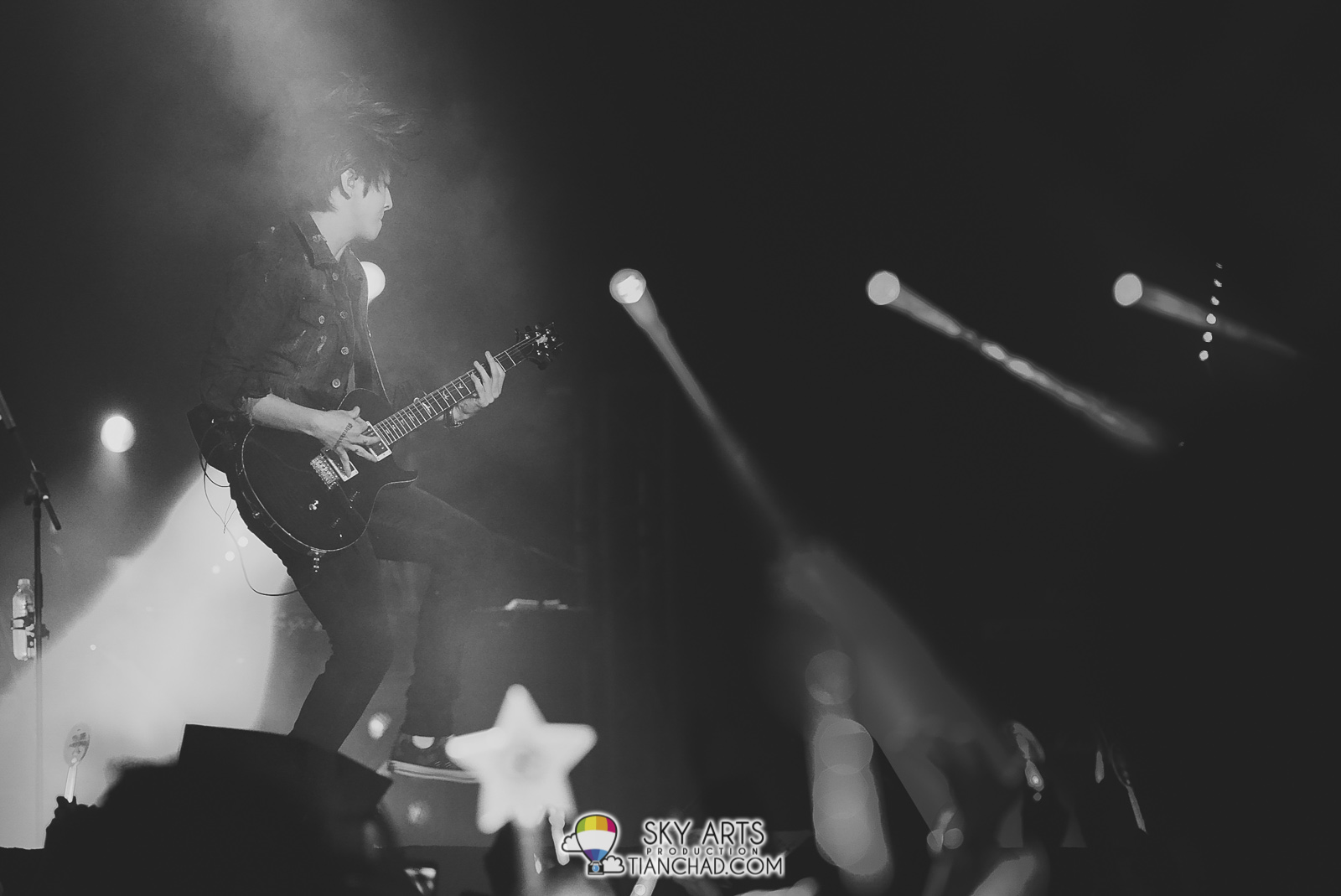 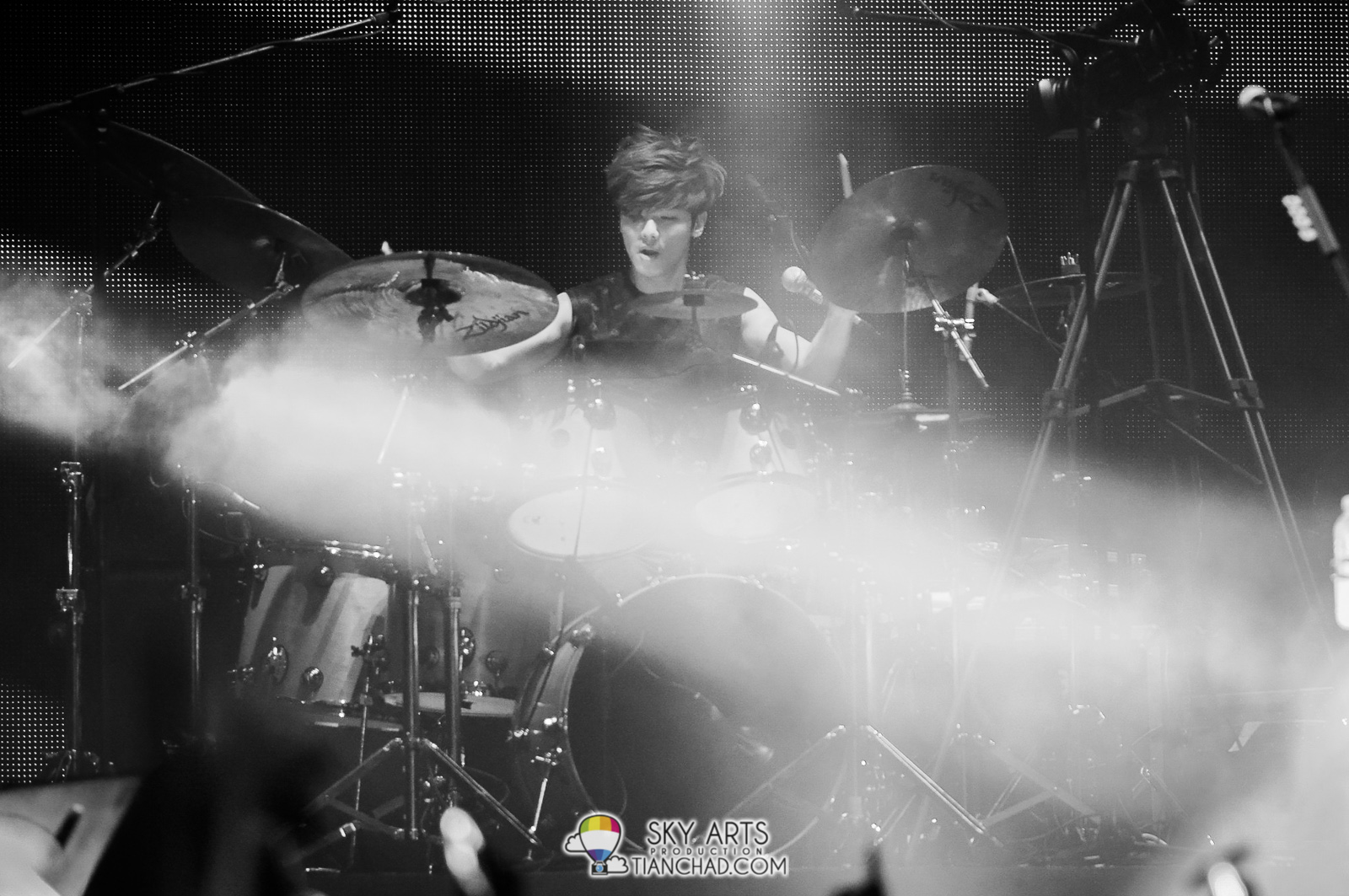 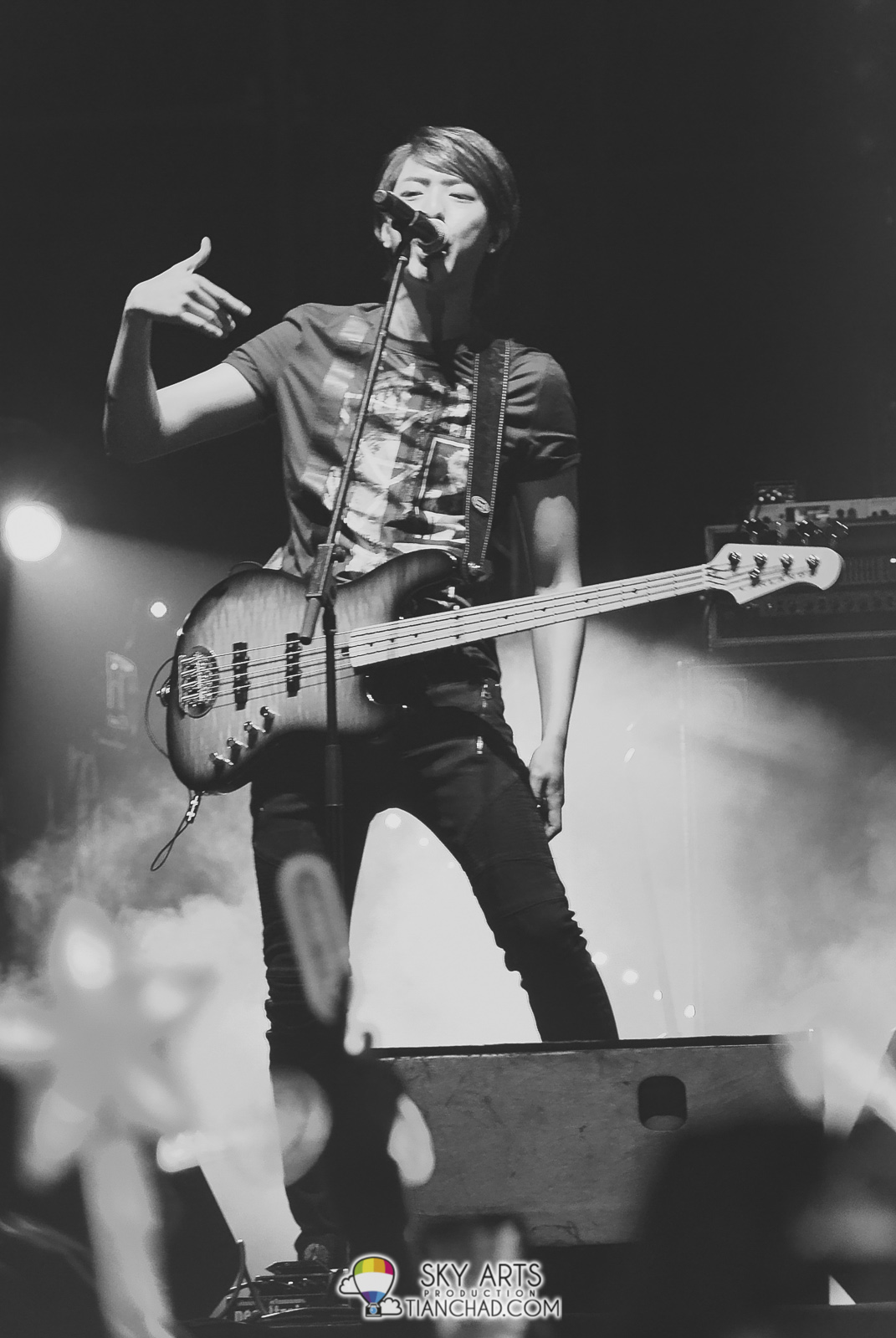 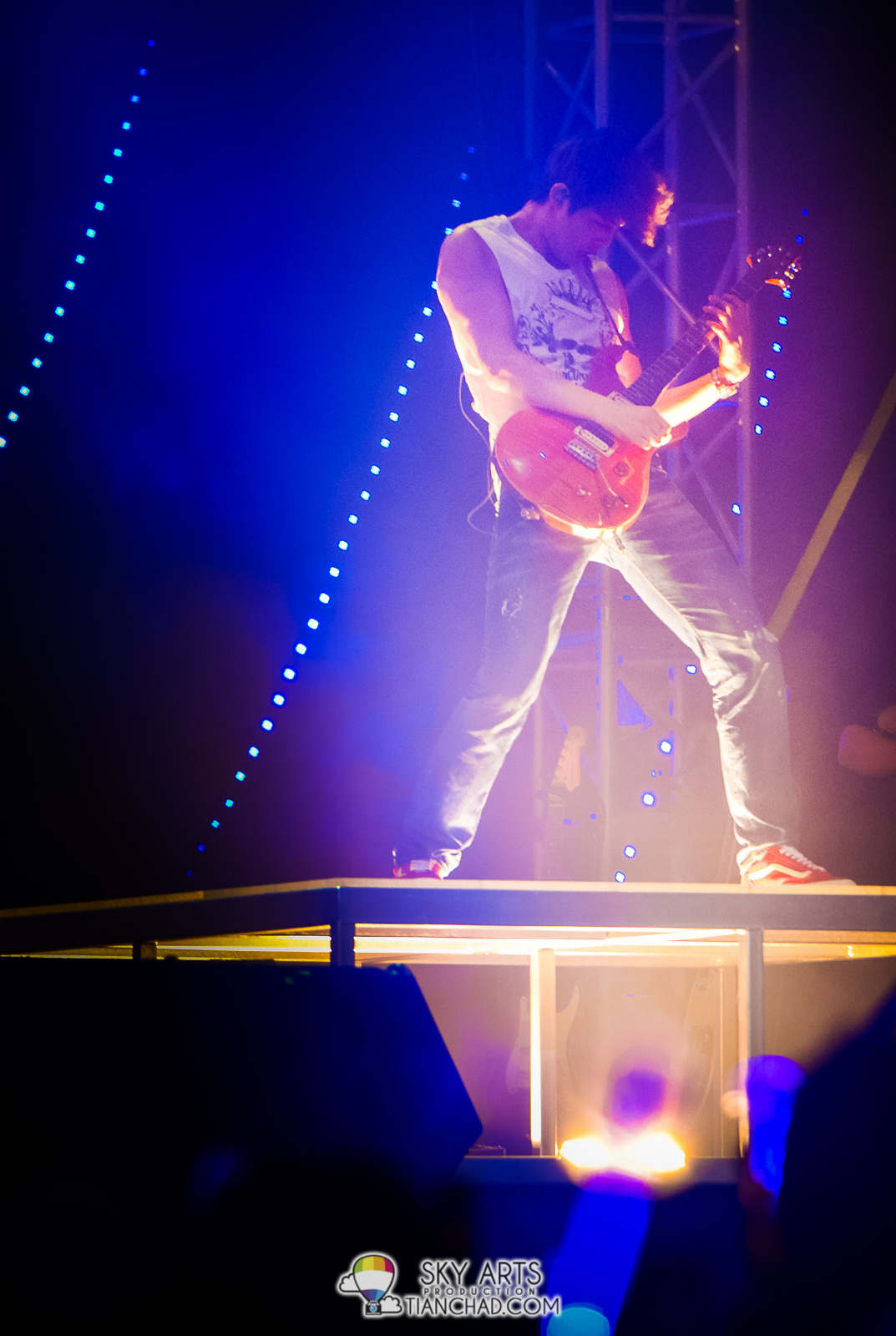 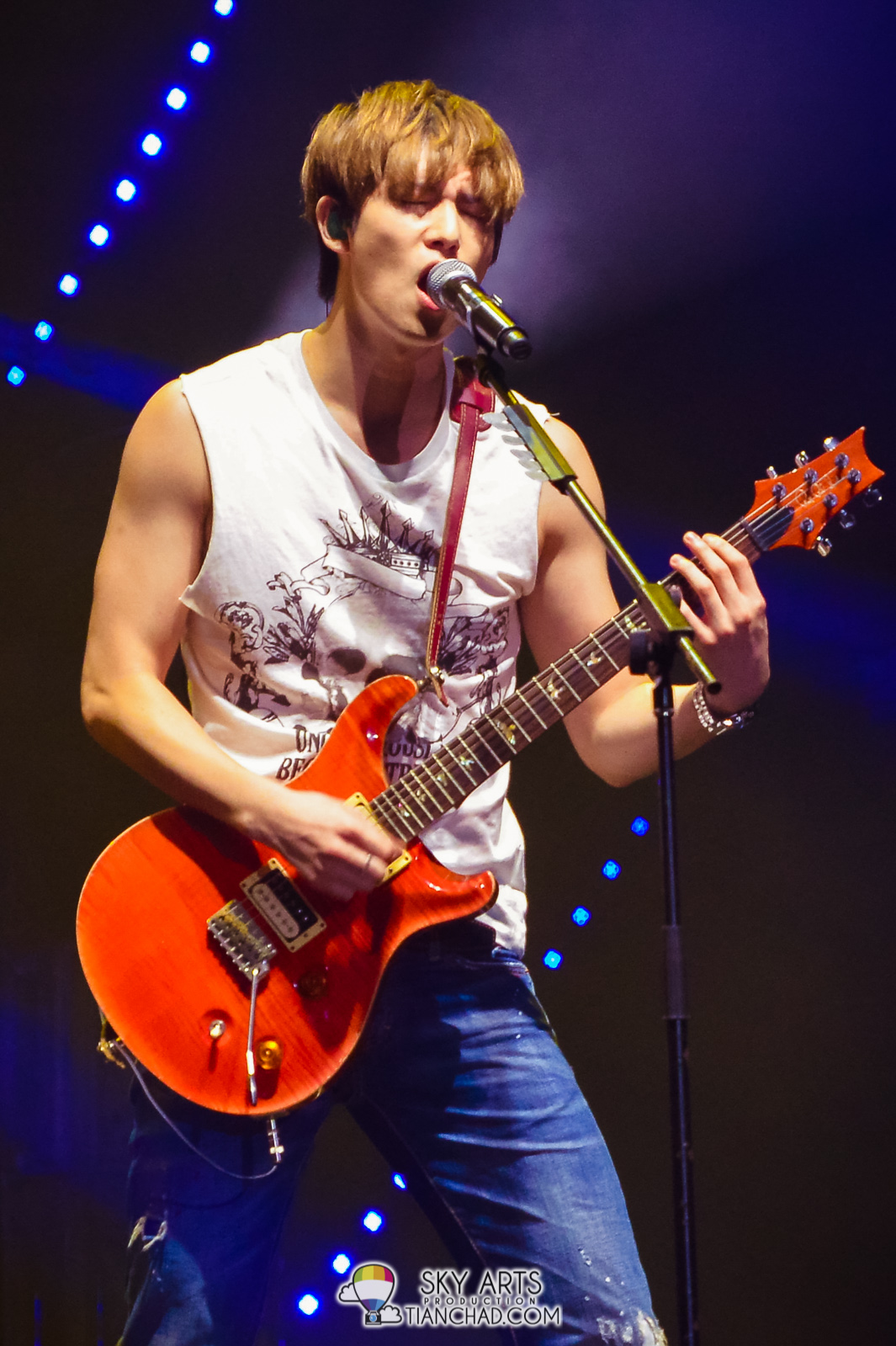 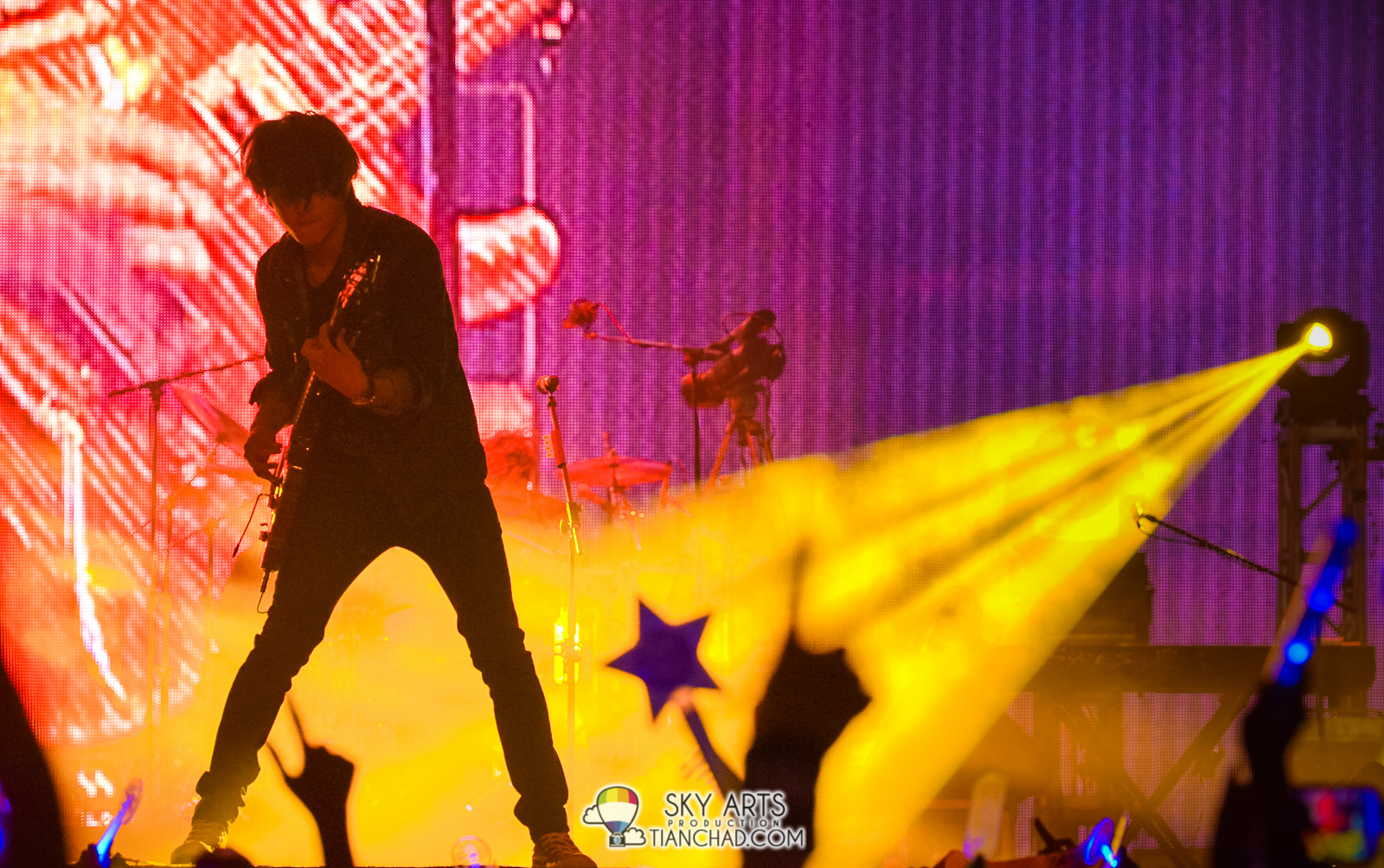 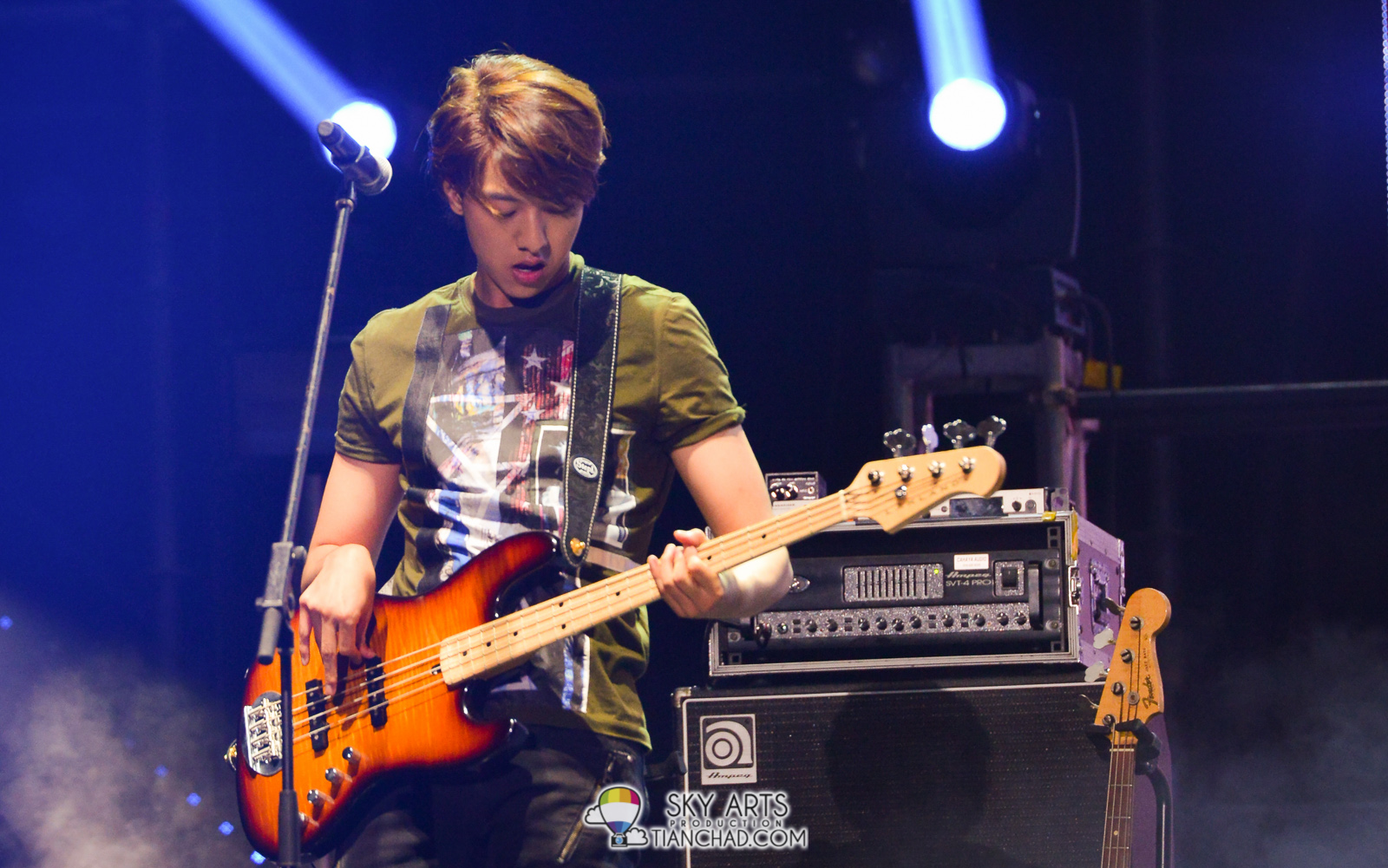 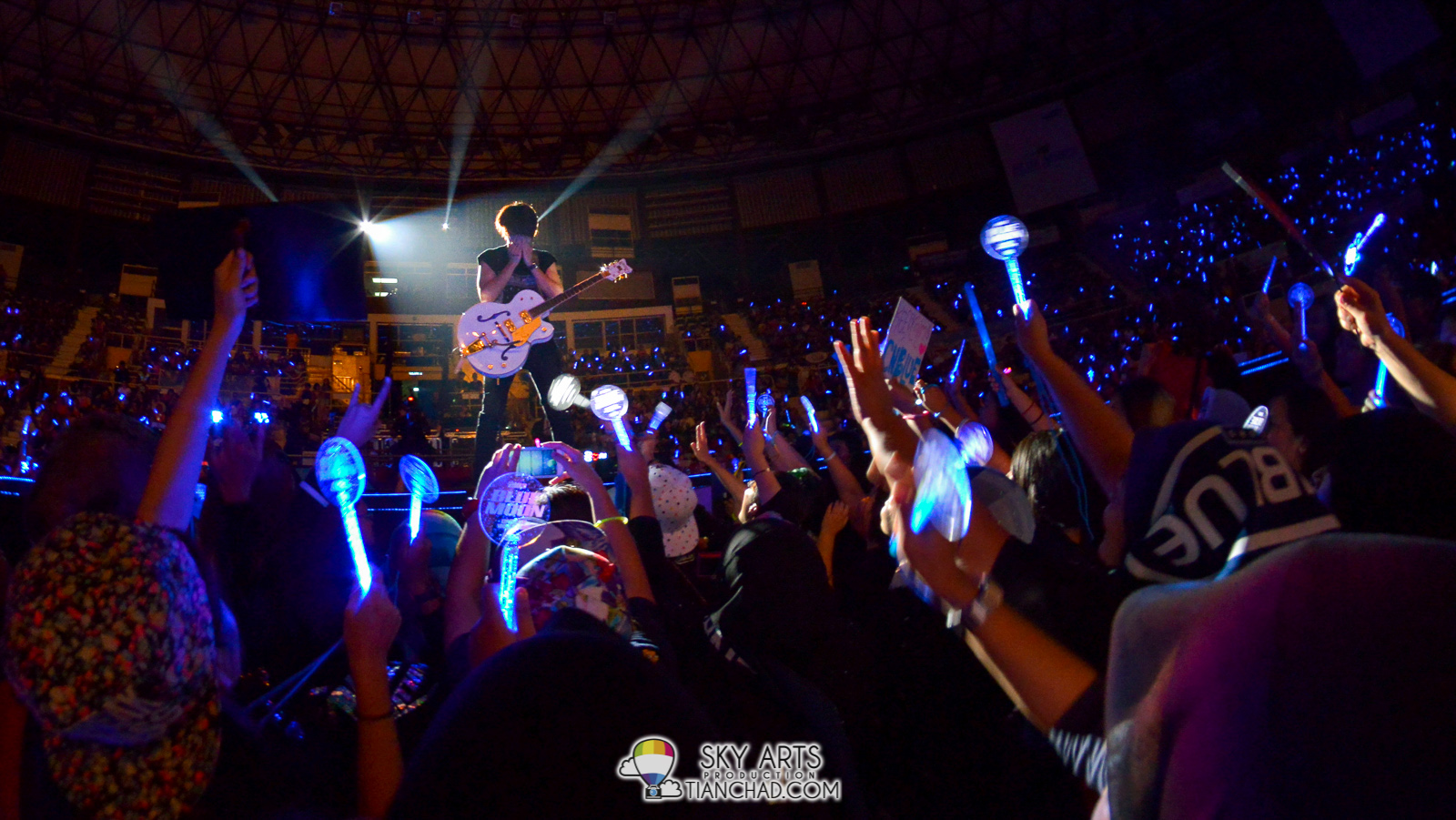 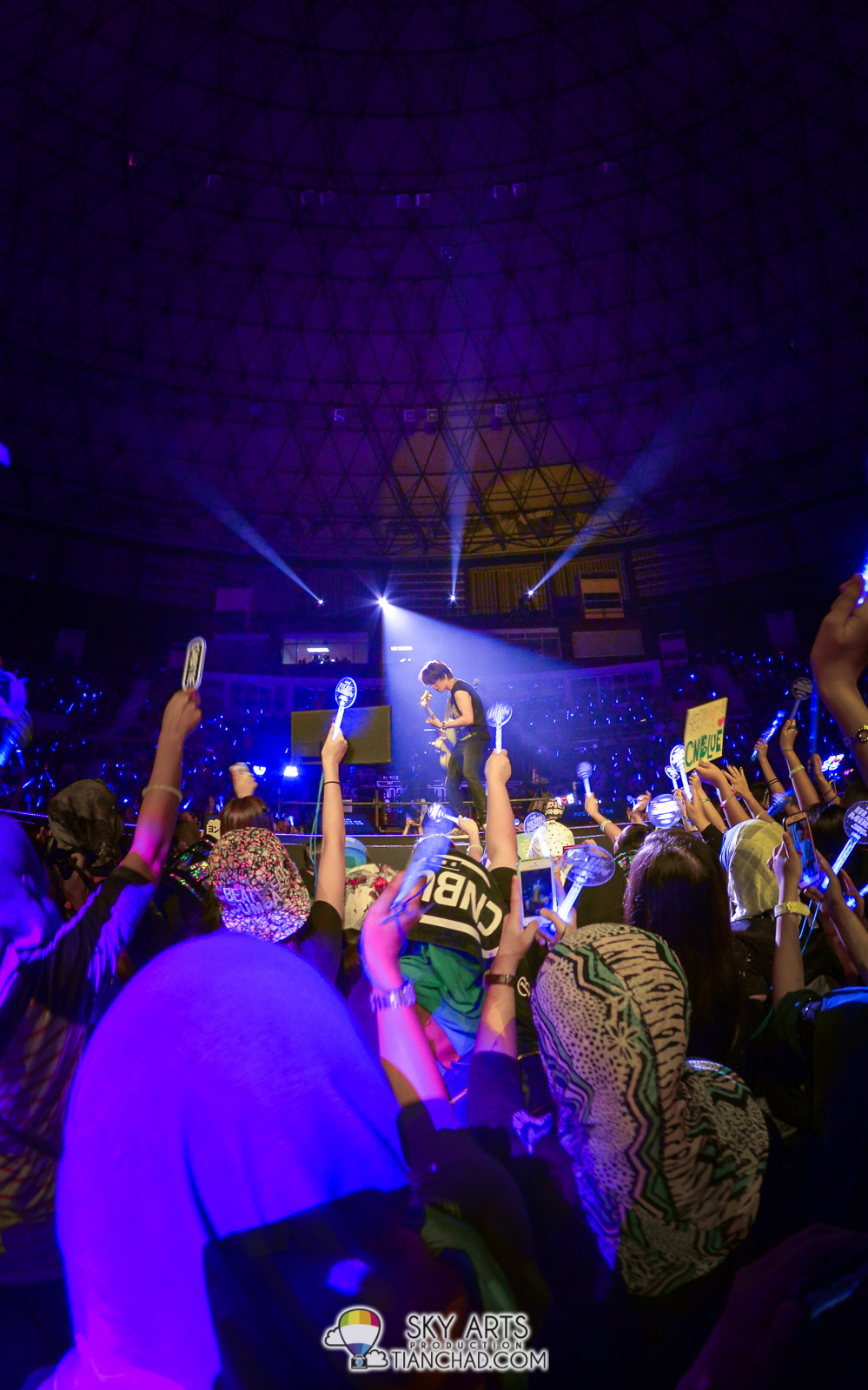 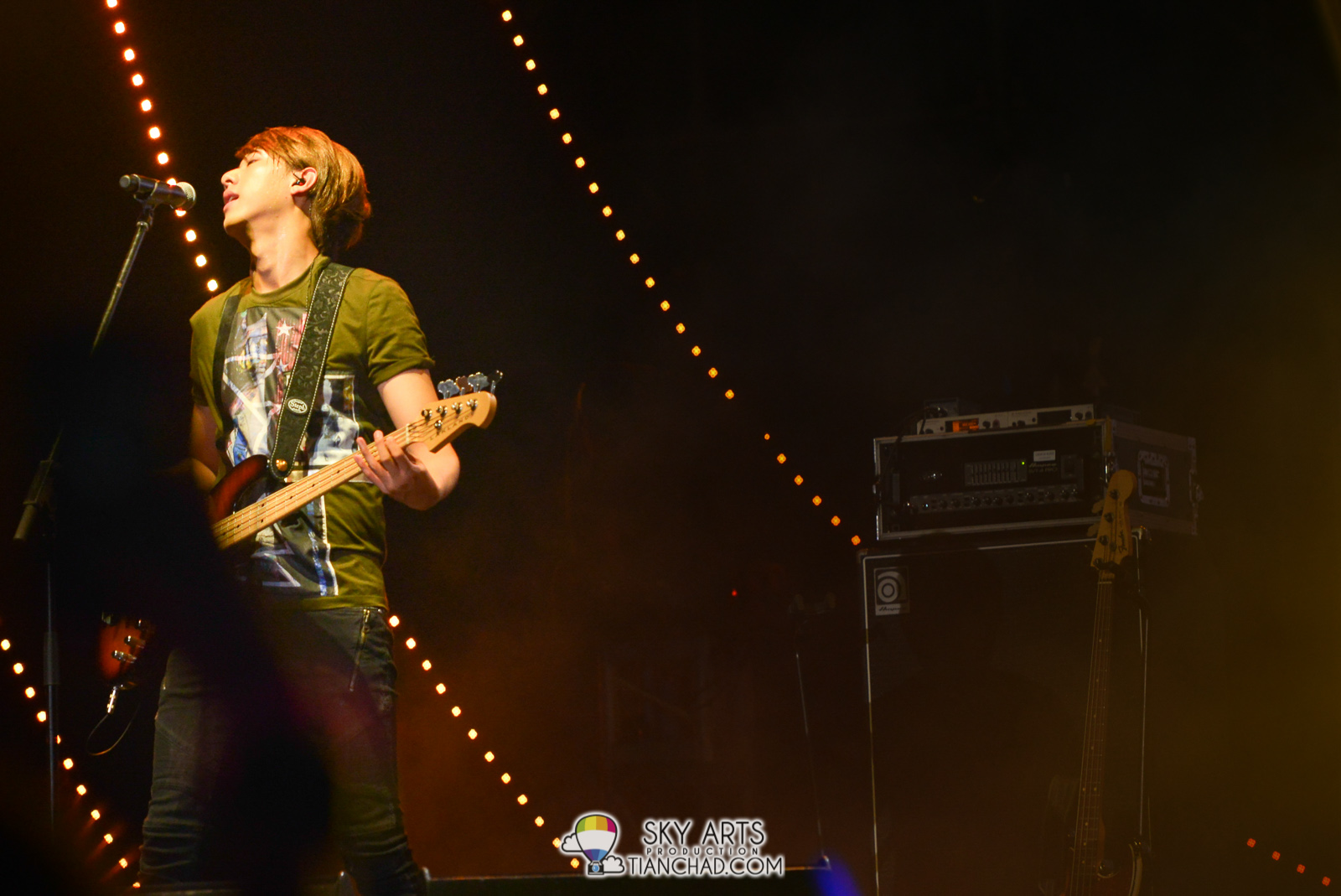 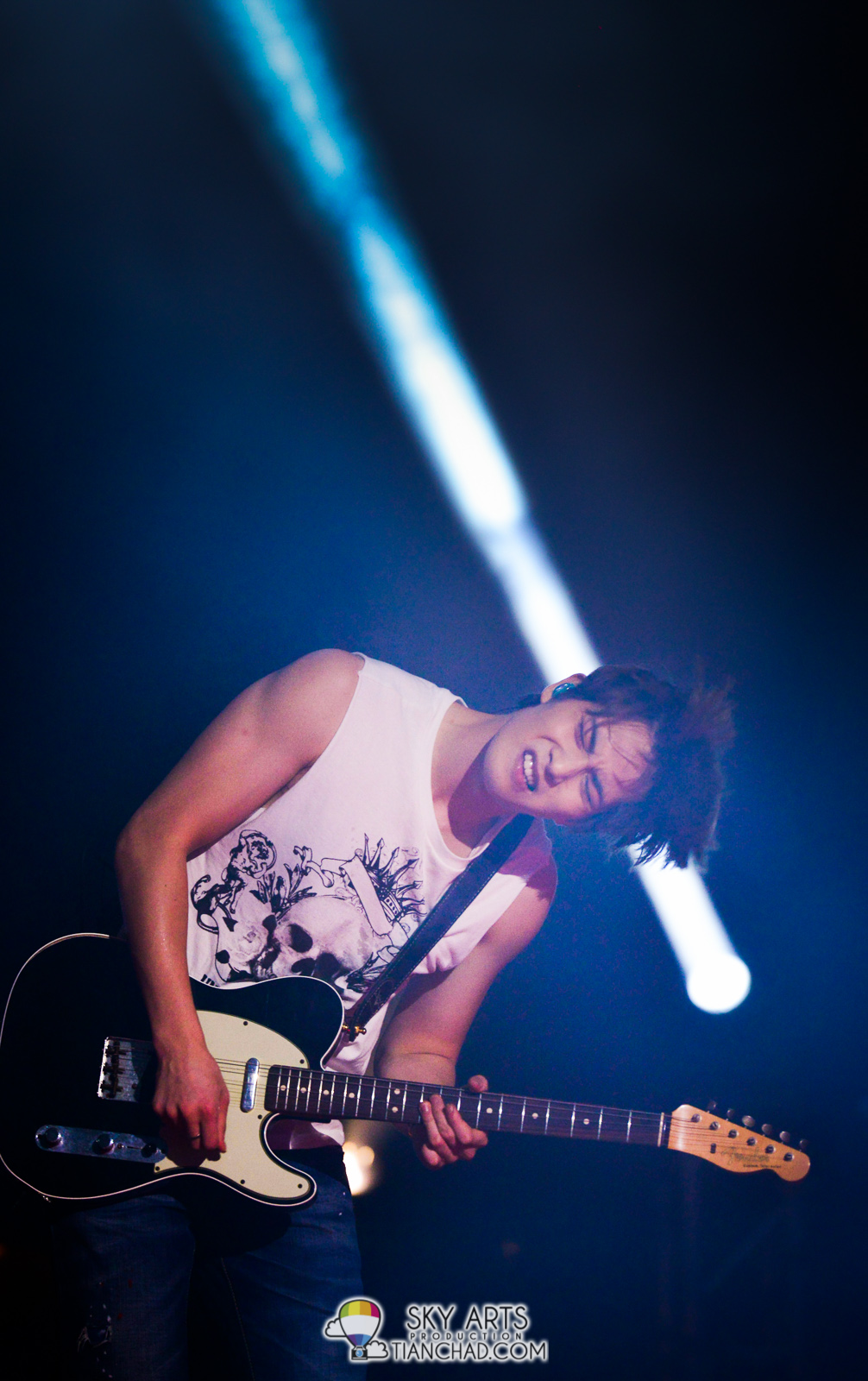 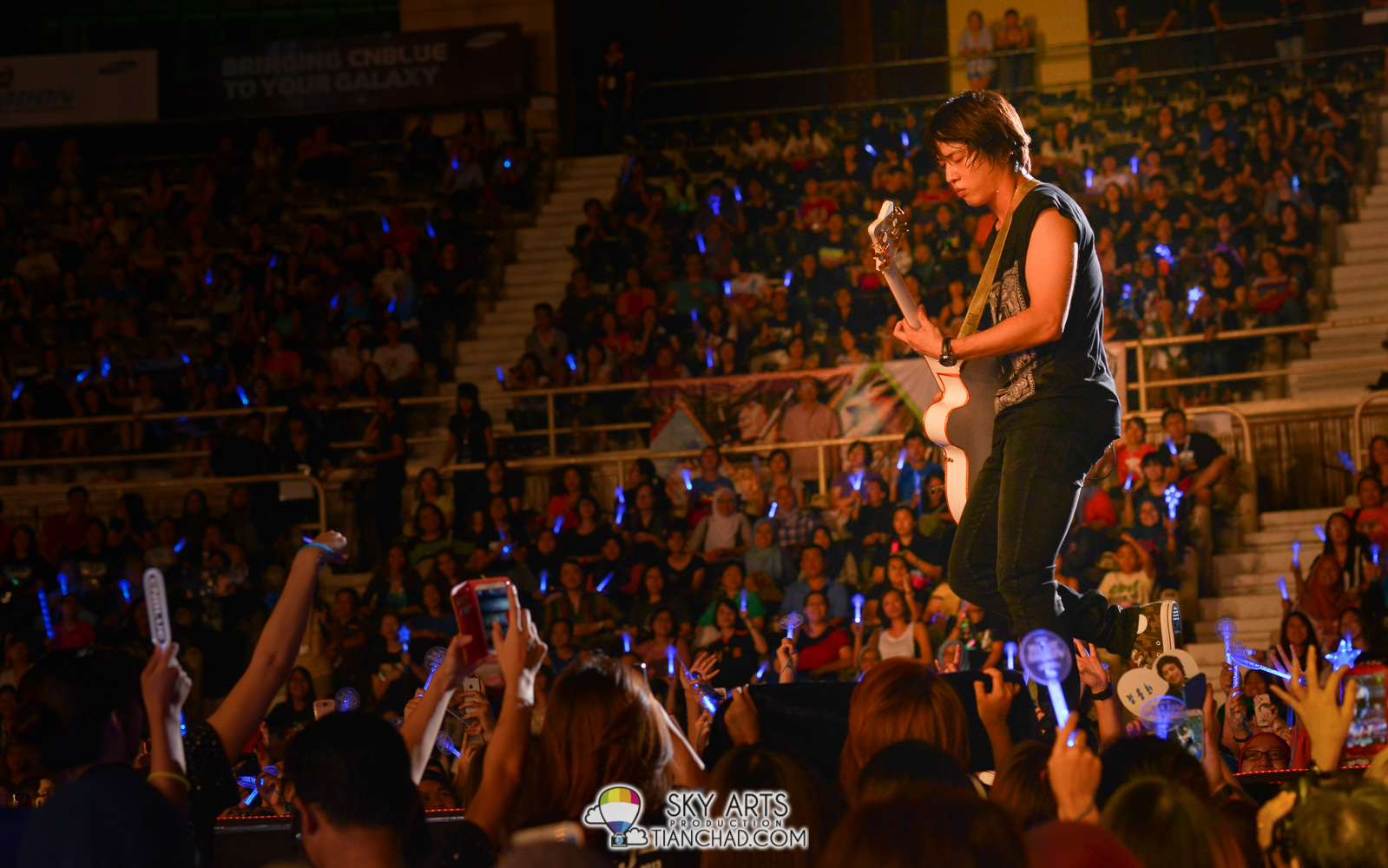 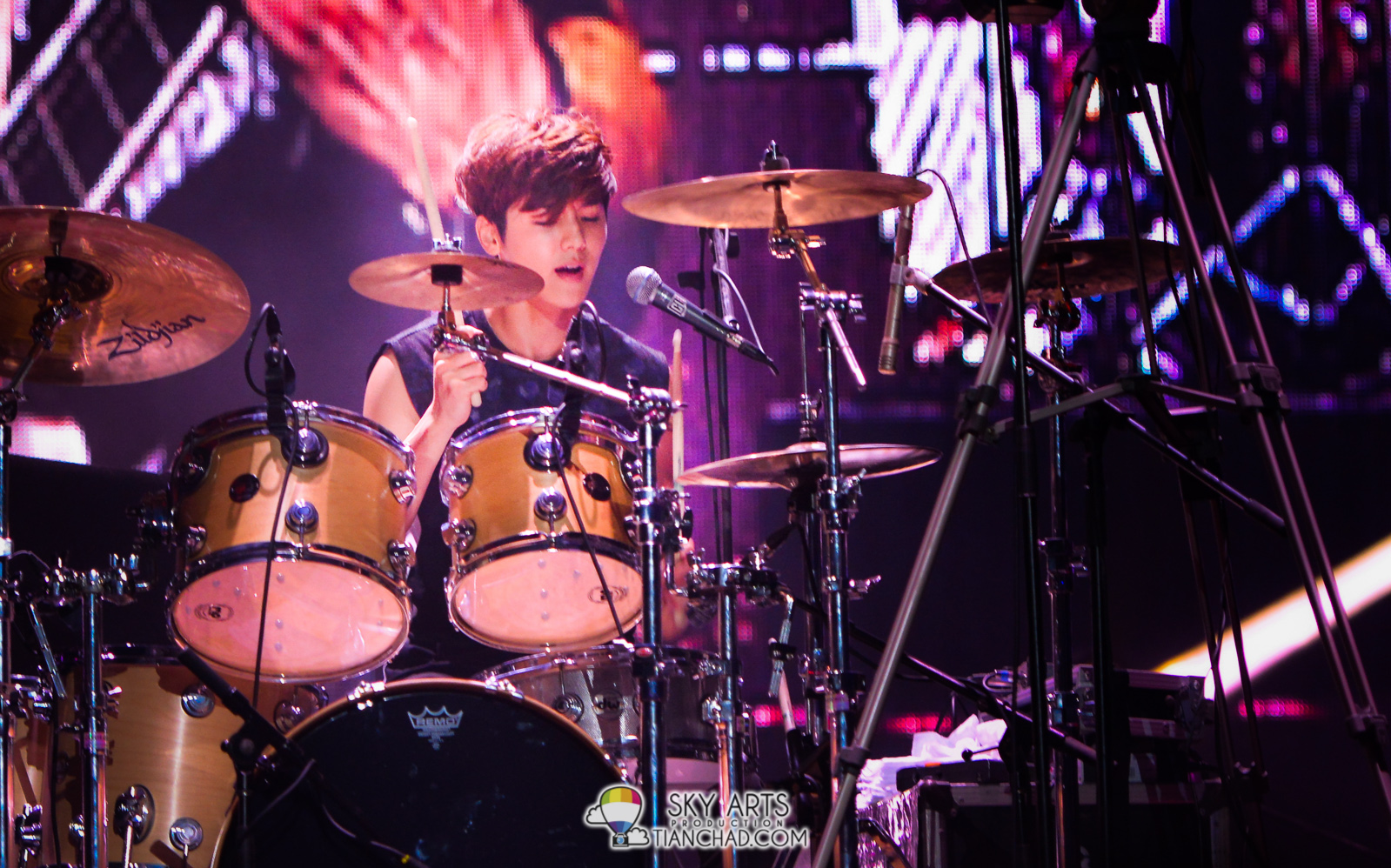 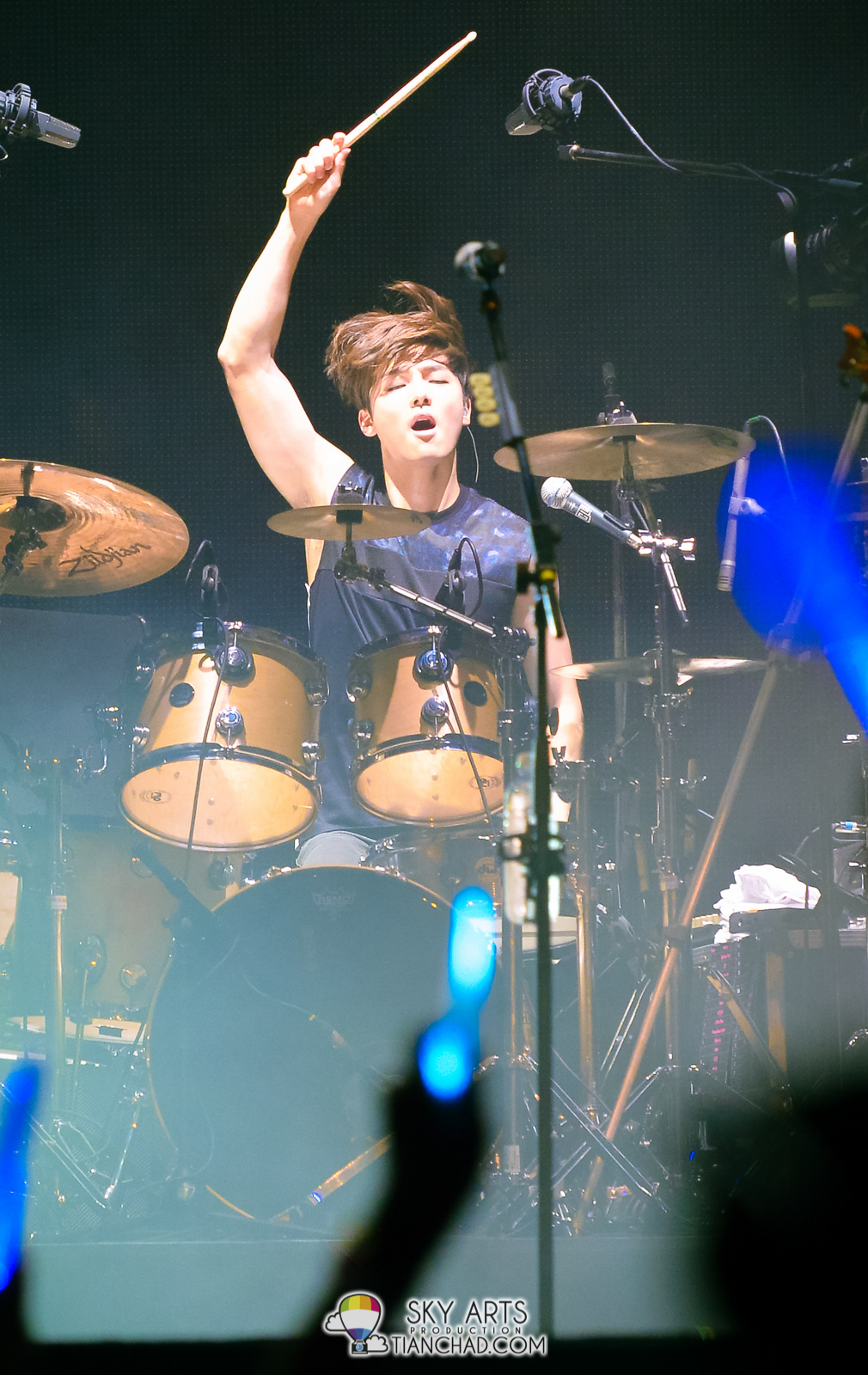 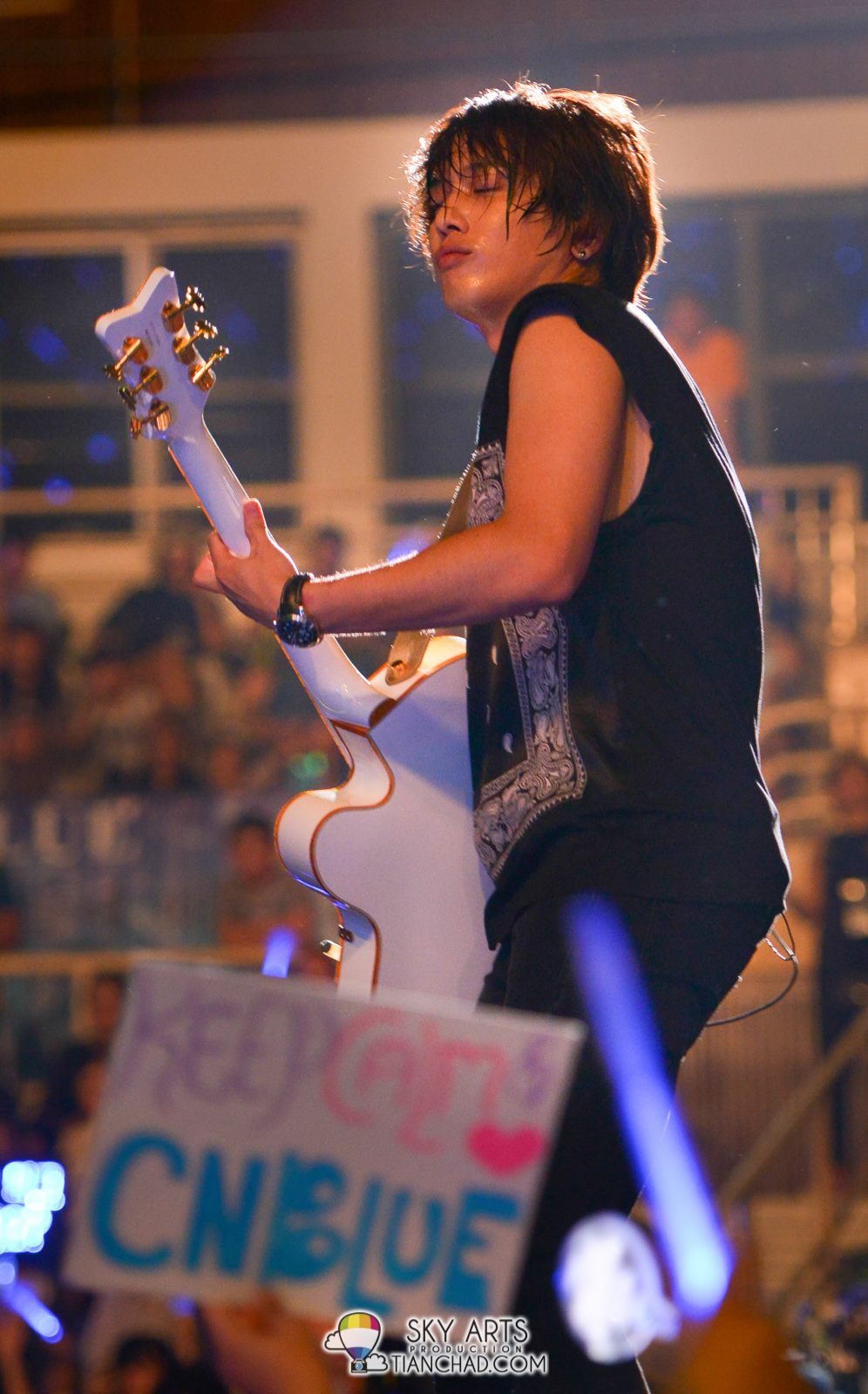 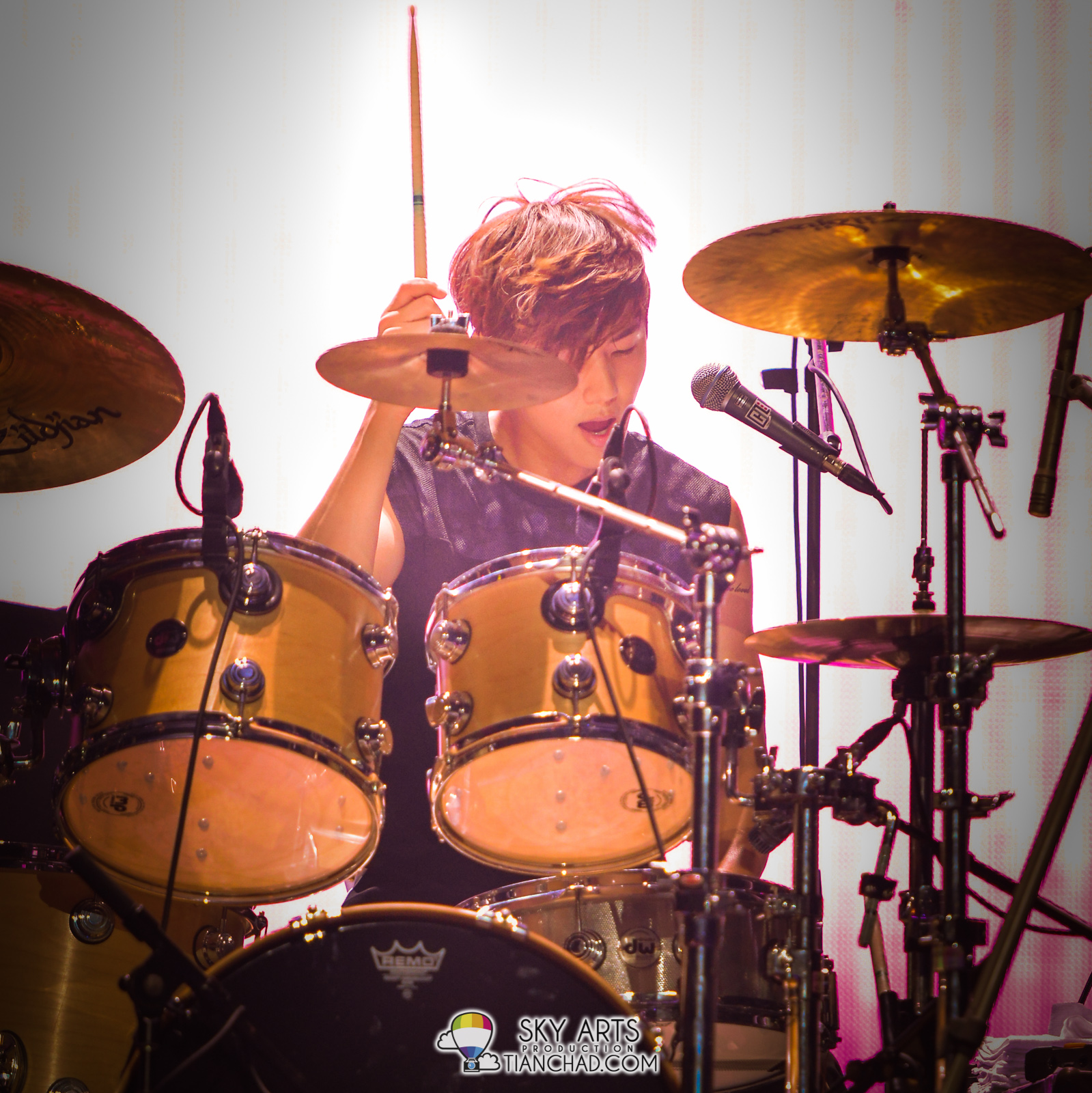 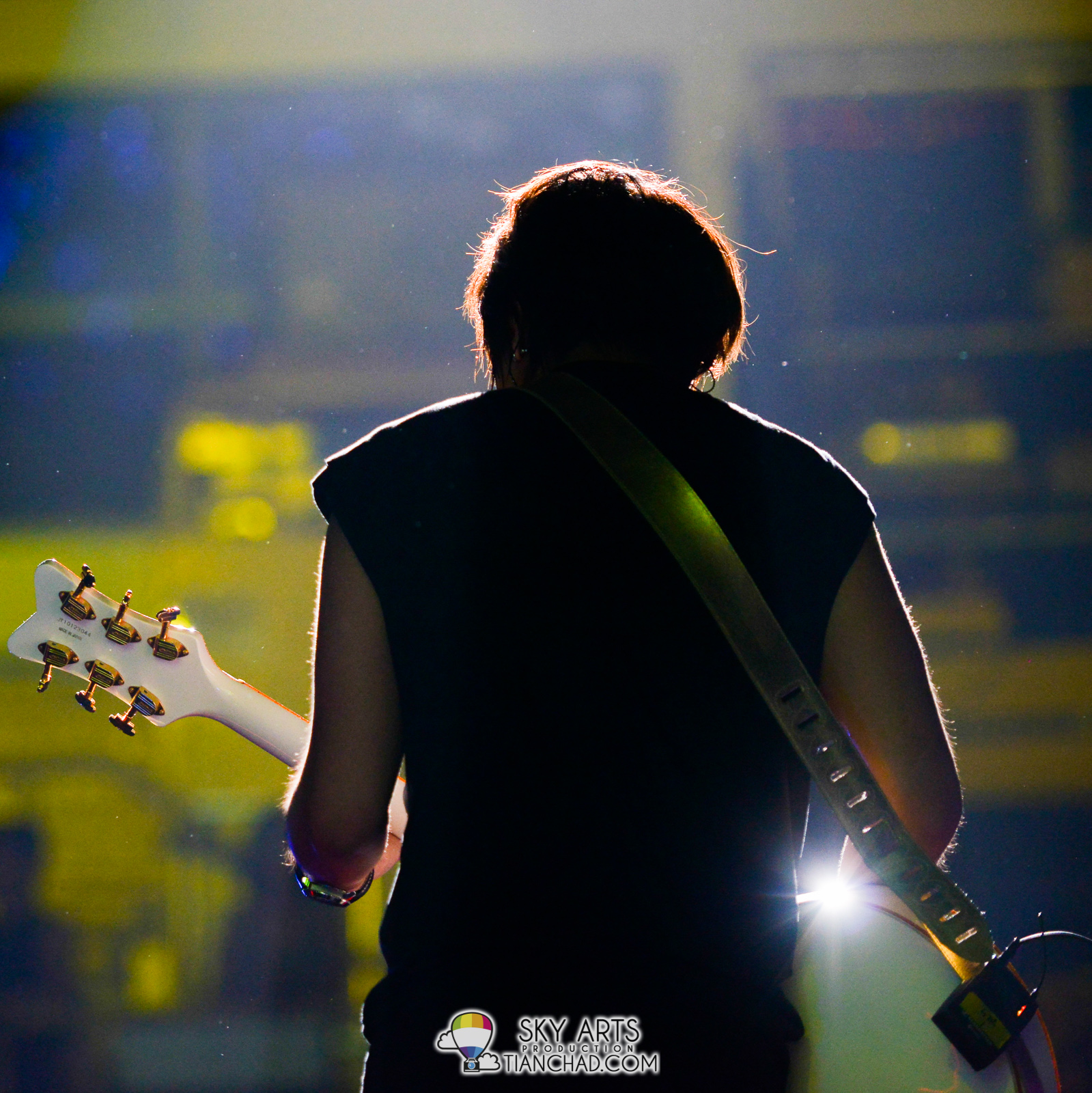 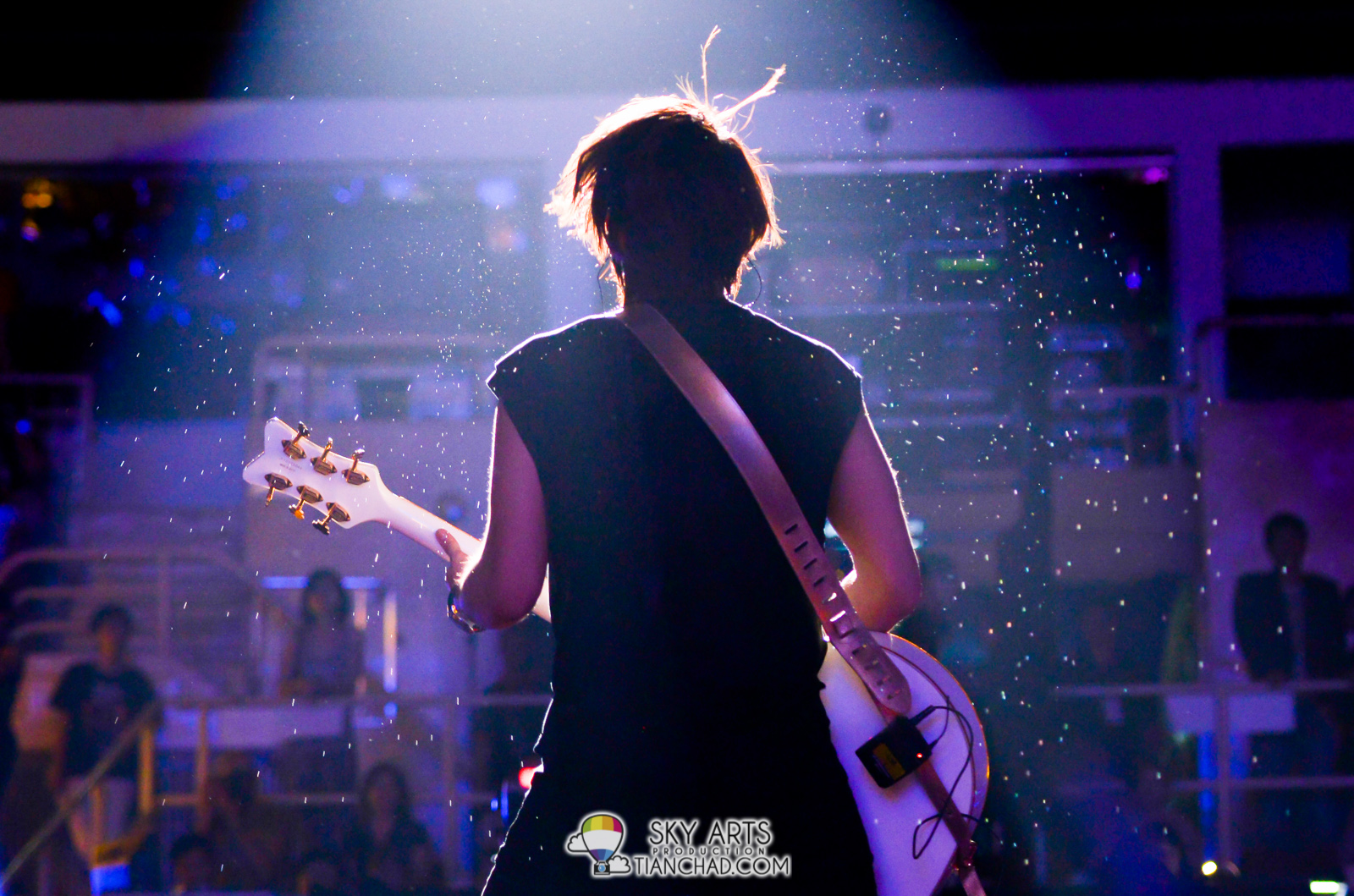 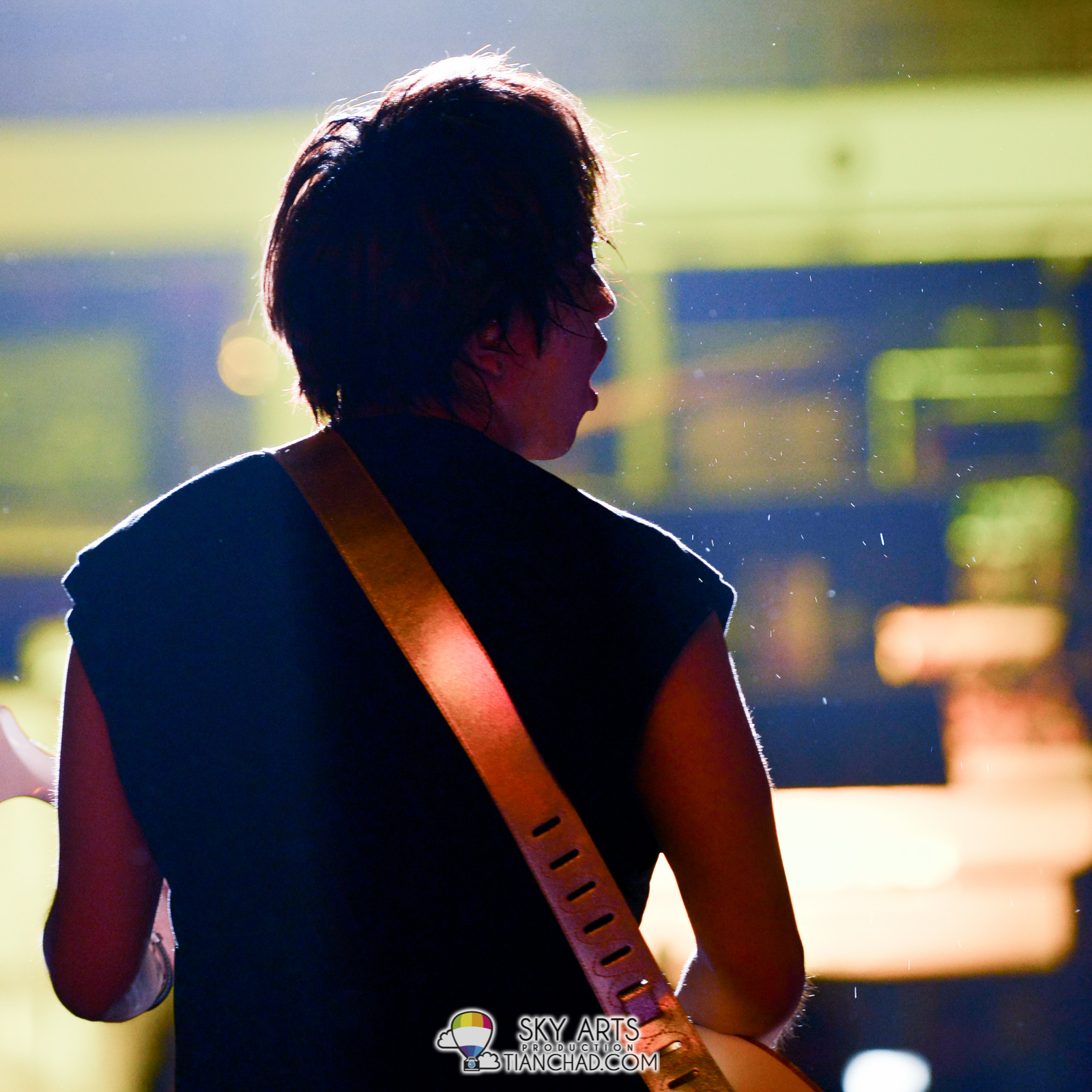 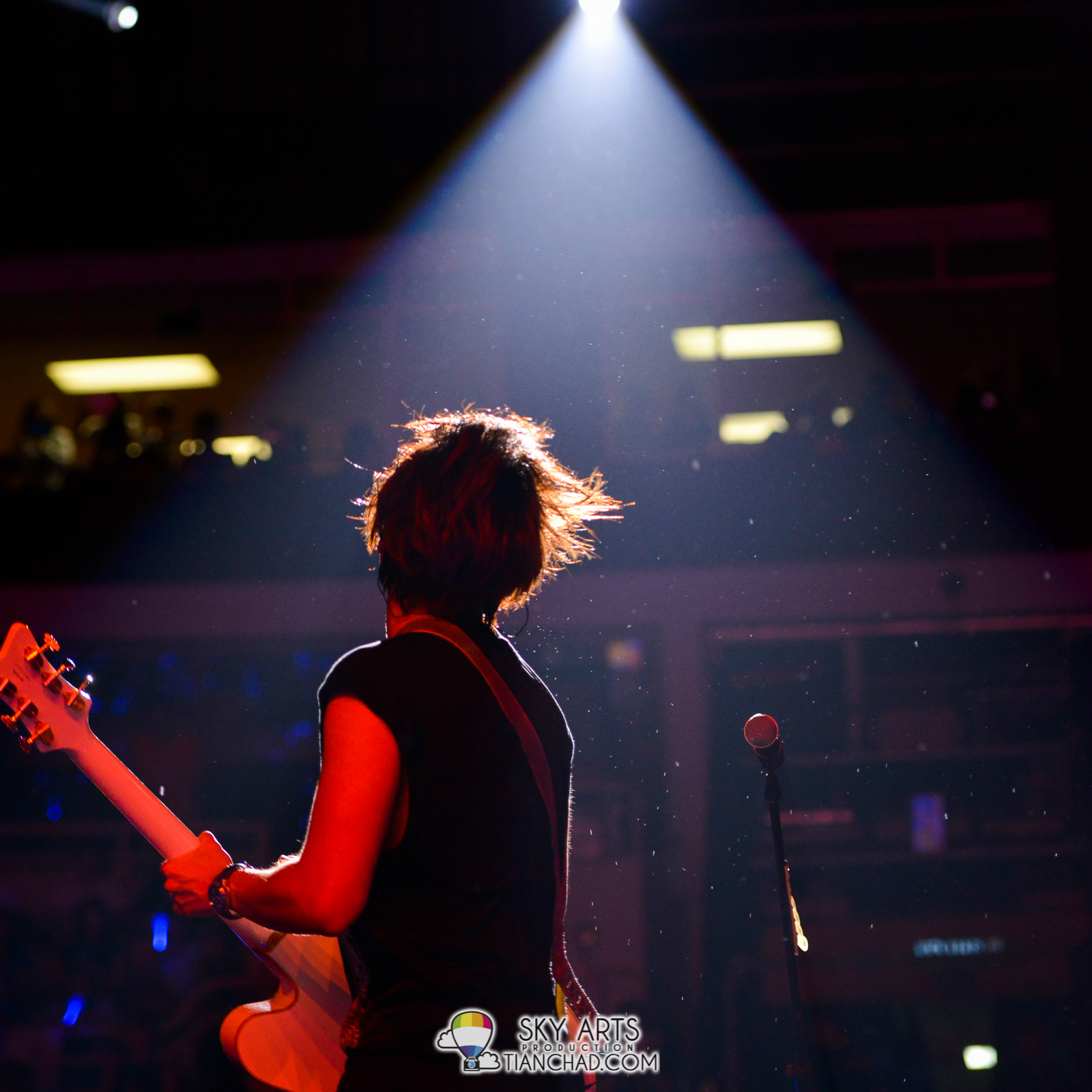 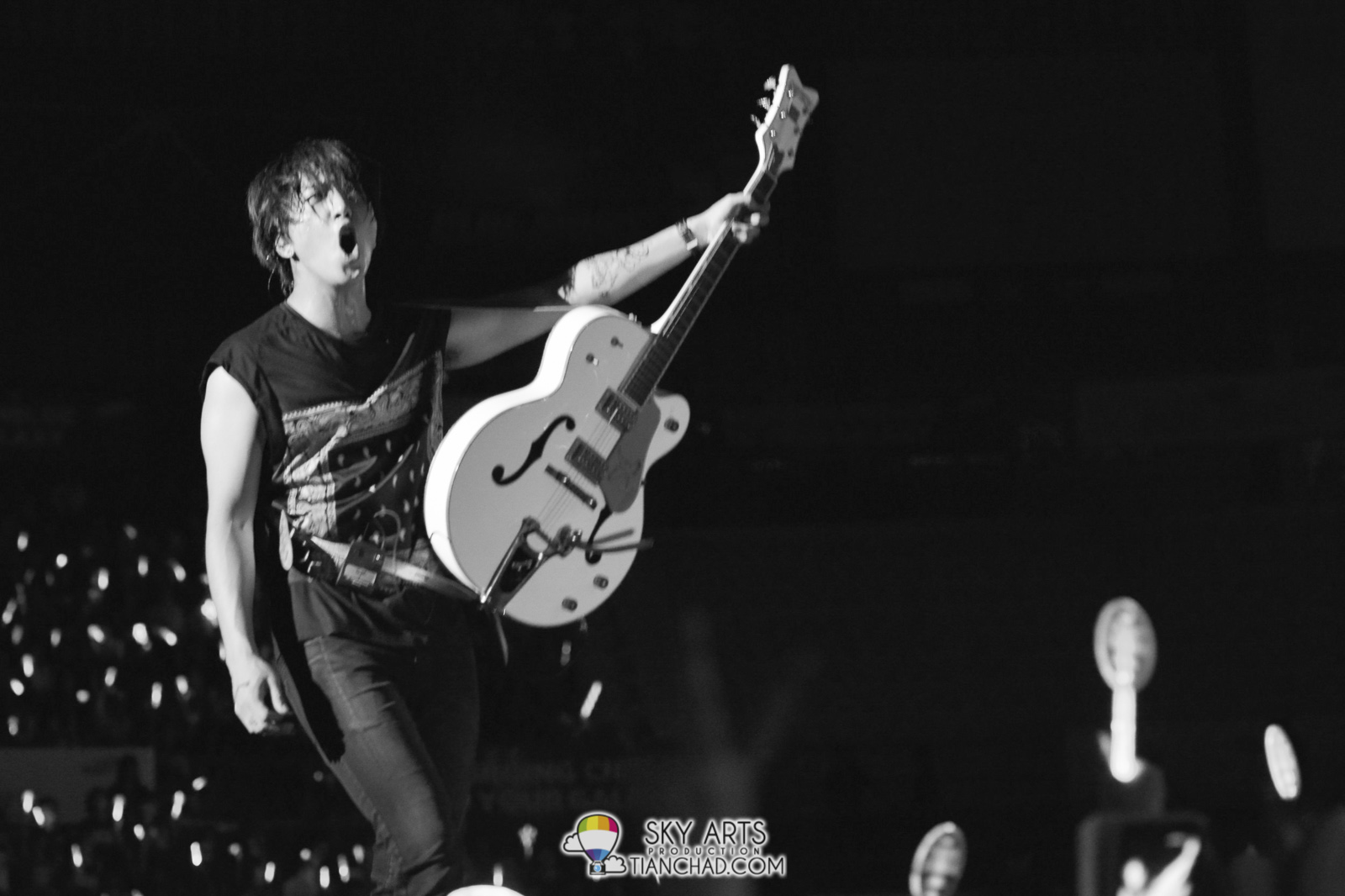 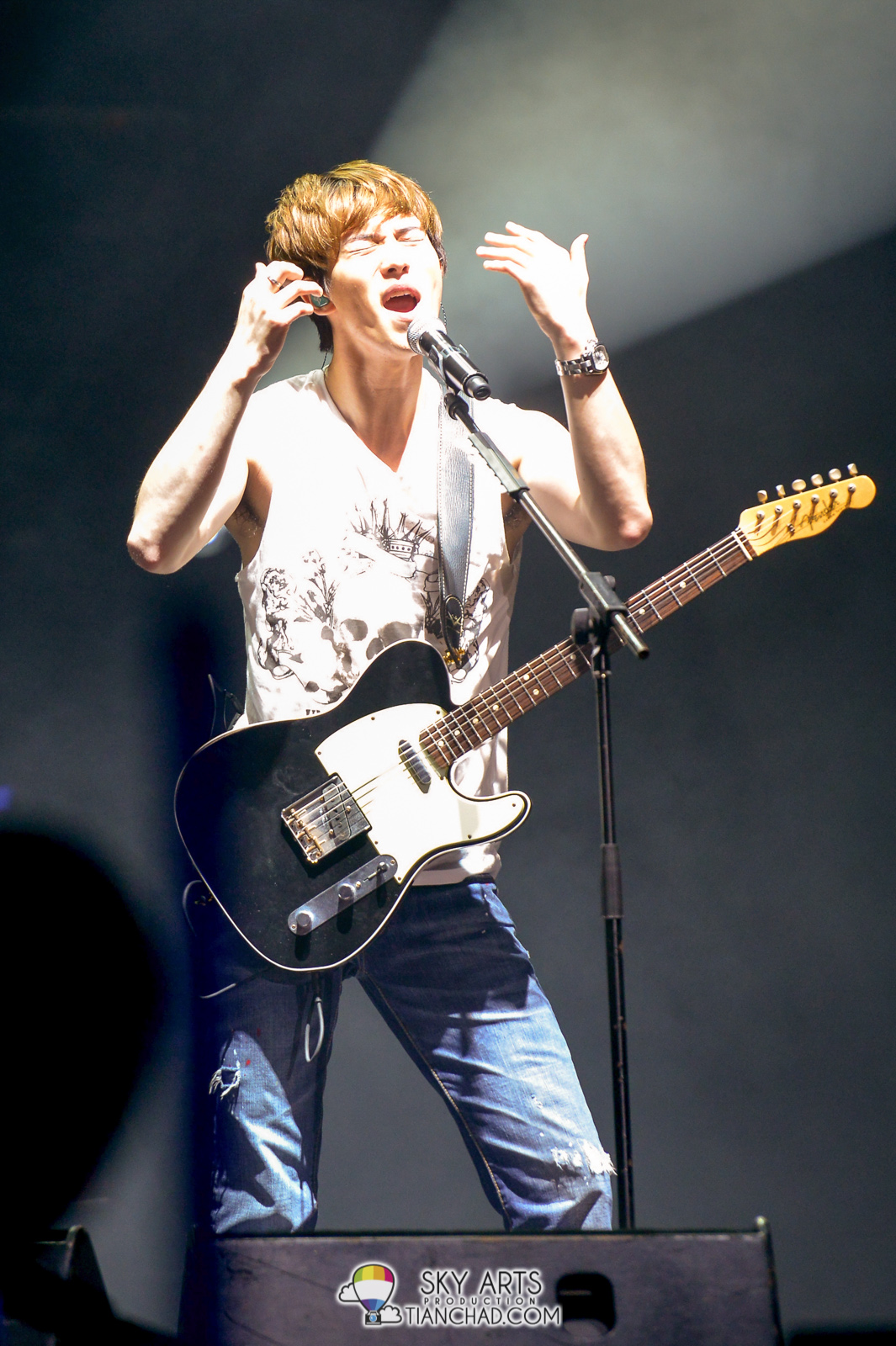 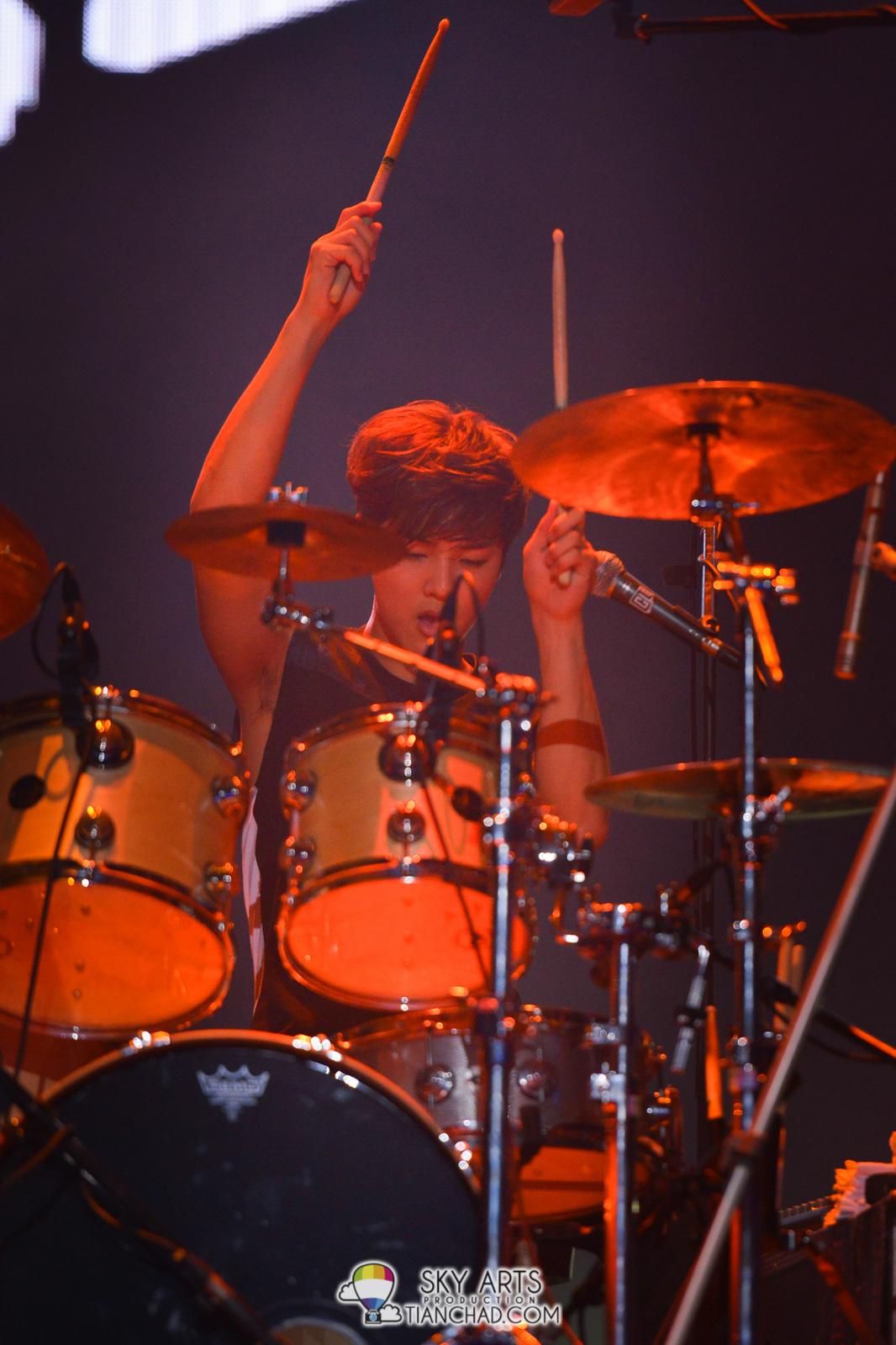 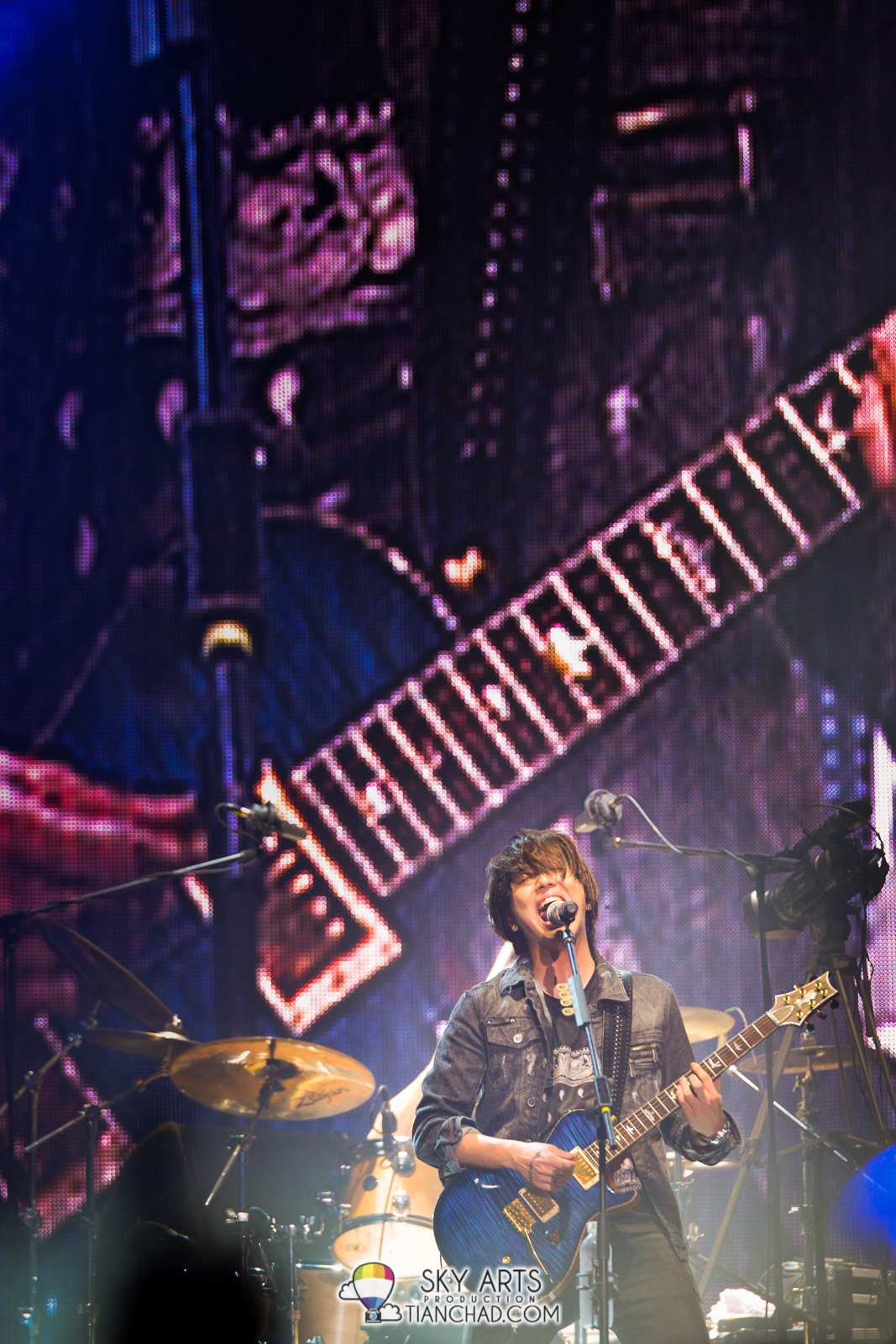 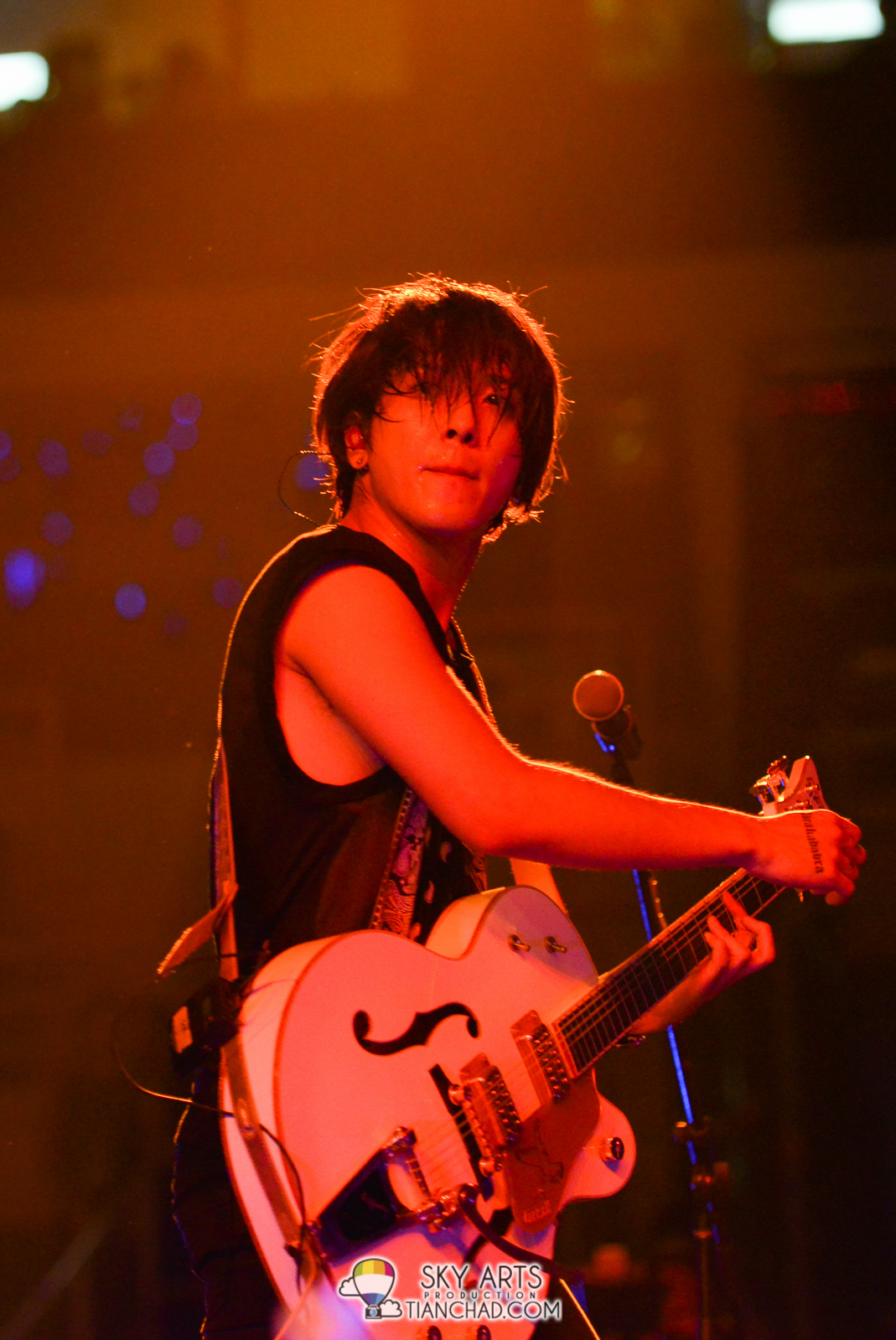 Since our photoshoot ended early, me together with Gary and MeiQuan went to a fine dining restaurant for a luxury dessert night. Forgot restaurant's name but that white wine and Tiramisu is just plain heavenly to my taste buds haha. Anyway, it was a good night to remember.

Hopefully in coming months we will able to shoot together again for another awesome concert!! If you need concert/wedding photographers in Malaysia, contact us!