Showing posts from November, 2008
Show all

Today after finish work want to eat something special So I went to IOI Mall After walking around I have decided to have my lunch at A&W because of his Root Beer Float The receptionist introduced me this "Hawaiian Treasure Combo" Set + A RM2 donation for the children who need foods with a wristband given It looks like what McD give last time This is the burger I ordered First time tasted a burger with pineapple inside and new flavor of sauce added Maybe it is the pineapple that represent "Hawaii~"? Last but not least, please watch this short clip to remind us something we might forget Please donate to them whenever you are capable! :) ~.~.~. ~.~.~. ~.~.~. ~.~.~. ~.~.~. ~.~.~. ~.~.~. ~.~.~. ~.~.~.~ I was asked to take part in collecting old news paper with my friend for a charity and I refused At here I would like to say sorry I didn't go with you all as I don't have the will to do that now Maybe next time ?
2 comments
READ MORE HERE 阅读更多 >>

(Please note that below message is acquired from www.amc.com.my) Watch Malaysia's first photography web reality show Double Exposure and see how 30 amateur photography enthusiasts compete against each other to snatch the Grand Prize and be famous. Point. Click. Snap. Be Famous. In conjunction with the recent launch of the world's highest resolution full frame DSLR in its class - α900, Sony Malaysia introduces yet another groundbreaking web reality show called Double Exposure A photography-themed web reality show that sees 30 contestants from all walks of life compete against each other to win the incredible prizes including an α 900 worth RM9999 . The web reality show is hosted by Nas' and Aishah Sinclair . An audition was conducted mid of last month at the KL Photography Festival 2008 to find 30 Malaysians shutterbugs for Double Exposure web reality show. The 30 shortlisted contestants will go through a series of trainings that include workshops / semina
3 comments
READ MORE HERE 阅读更多 >> 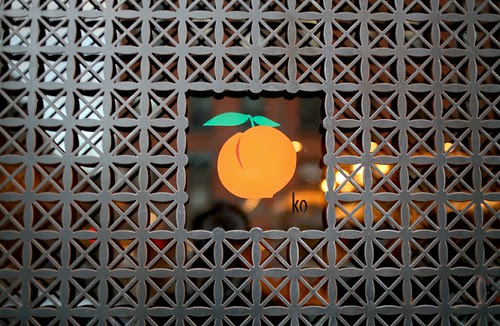 David Chang’s white-hot East Village dining empire, Momofuku Ko , isn’t a restaurant in the normal sense of the word. You could call it a semi-exclusive dining club, but that wouldn’t be quite accurate either. The murmuring, deferential patrons who manage to find a spot at the modest, twelve-seat bar are chosen at random, by a computerized system that seems designed not to entice people to dine at Momofuku Ko but to drive them away. These seats can be booked only a week in advance, and only by logging on to the Momofuku Website . The computer begins taking reservations each morning at ten o’clock, and thanks to the legions of devoted and increasingly frantic Chang groupies (the 30-year-old chef was just nominated for his third James Beard award, and has been the subject of many glowing profiles in many glossy magazines), they’re gone not in minutes but in seconds . Under these trying conditions, getting in the door once, let alone the three times most critics prefer, could take month
4 comments
READ MORE HERE 阅读更多 >>

E ffective M icroorganisms , or EM is one of the most popular microbial technologies being used worldwide now. EM products have been on the market since 1983 in Japan, and can be found in local home center stores. EM comes in a liquid form and consists of naturally-occurring beneficial microorganisms. These microorganisms in EM can easily be classified into three major groups: lactic acid bacteria (commonly found in dairy products), yeast (e.g. bread, beer), and phototrophic bacteria. Throughout the world, EM applications are made in the farming, livestock, environmental clean-up (polluted waterways, lakes and lagoons), and health industries. What EM is not The microbes in EM are not harmful, pathogenic, genetically-engineered/modified (GMO), nor chemically-synthesized. Neither is EM a drug or fertilizer. EM & The Environment EM can make the environment better. EM environmental applications throughout the world have included: Converting kitchen garbage into nutrient-
5 comments
READ MORE HERE 阅读更多 >> 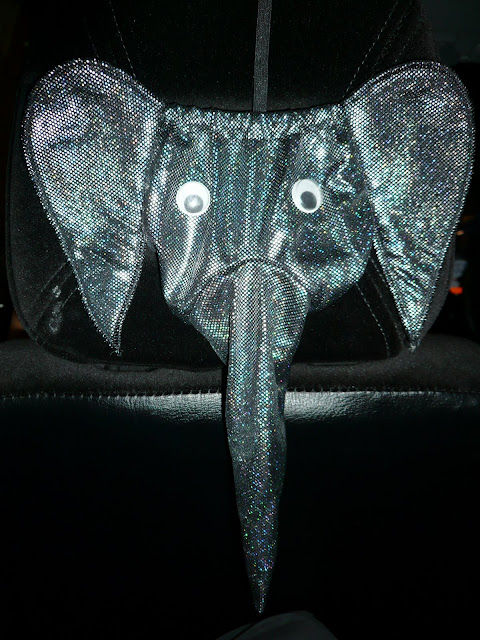 For those who didn't attend the event Please guess what this cute elephant used for? ;p ~.~.~. ~.~.~. ~.~.~. ~.~.~. ~.~.~. ~.~.~. ~.~.~.~ On 15th of Nov, Mun2 who is the organizer decided to celebrate Kah Shin's birthday at a special place either "Sambal Suhi" or "Bumbu Bali" After comparing the price, there aren't any big difference So here we stay, at "Bumbu Bali" Marccus not coming as he just back from Kuching. But he saw kennysia and they are in the same flight! Hmm...is it that easy to see kennysia in Kuching? ...Due to some technical issue and long time didn't organize an event The destination haven't be decided since 7 PM until 8 PM++ Therefore, the working stressful James get angry cause we keep changing the place to meet Although you saw James is smilling, but he actually very angry!! Saw how scared Mun2 was?? ;p While Mun2 is still apologizing to James, camwhore started. Let me introduce you, Yeng2 with Bumbu Bal
6 comments
READ MORE HERE 阅读更多 >> 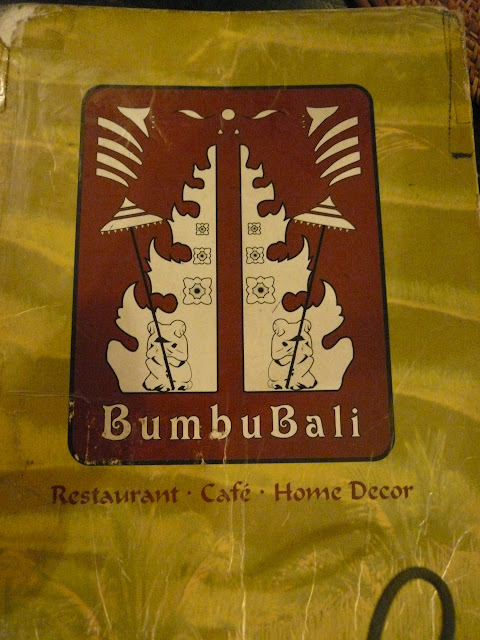 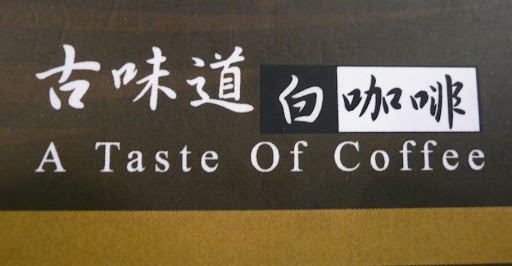 This would be last week's event ( 9th of Nov.) As usual free at weekend, wake up in the morning to eat my breakfast and wash my mountain clothes. At noon, Marccus called me and ask me to go out eat lunch with our coursemate H ui P ei at Old Taste Cafe . If I am not mistaken, this is B eh + Marccus Saw how desperate the customer behind Marccus? ~~ Desperate customer: "Where is my Kopi-O?!..." Here she is, Hui Pei!! And Marccus with Hui pei~ As a proof of being at Old Taste Cafe, Marccus snapped this down What we doing there is actually using the Wifi there and updating each other's news. And surprisingly there are 15++ labour working there and only 1 Chinese boss. Maybe that's why their toast doesn't look so nice~ After spending few hours there, we going back and Hui Pei wanna stay there to use the Wifi. This is because her wireless broadband was stolen and being "e-bay"ing now (possible) People now can't live without internet. So
8 comments
READ MORE HERE 阅读更多 >>
More posts