35 Photos of Alex Goot & Against The Current Live In Malaysia

By TianChad田七摄影 - December 24, 2014
Finally!! Instead of splitting Alex Goot and Against The Current into two post, I shall just post both photos here in one same place, the final post of Alex Goot & Against The Current Live In Malaysia. Hopefully still manage to catch up with the Christmas Season and write more photo post before year end. Do check out my previous photo post of LizziePMusic, An Honest Mistake and Skyward.

Against The Current and the whole band is very remarkable especially Chrissy Constanza who did a lot of head swing and interaction with the crowd. Things went crazier when Will Ferri the drummer decided to put on a pink panties on his head haha.

As for Alex Goot, I like his live performance because he can sing exactly like the YouTube videos he has posted online. The only sad thing is that the mic went malfunction halfway and it definitely turn people off somehow. Full respect to Alex who continue to sing when the mic went off ++ 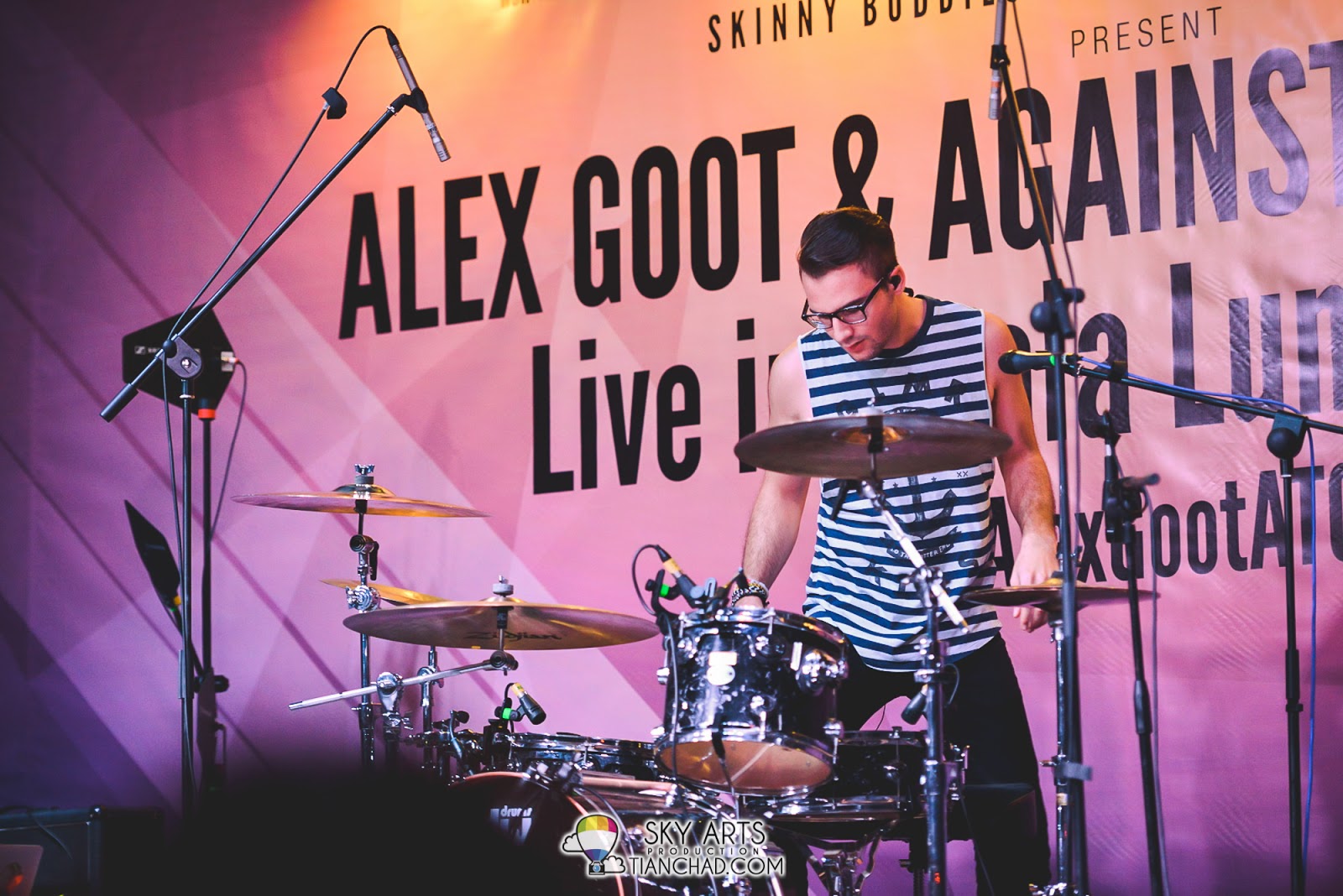 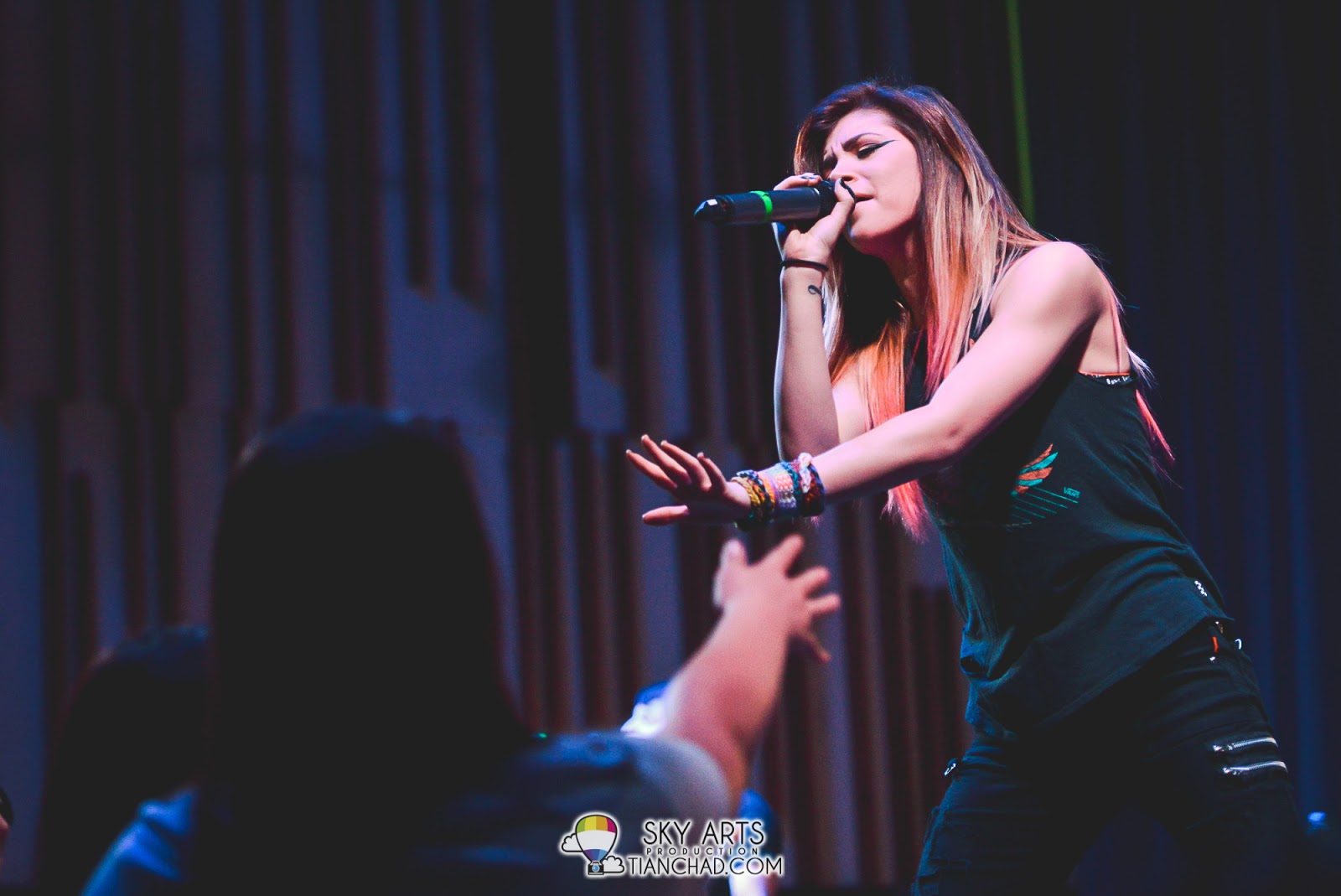 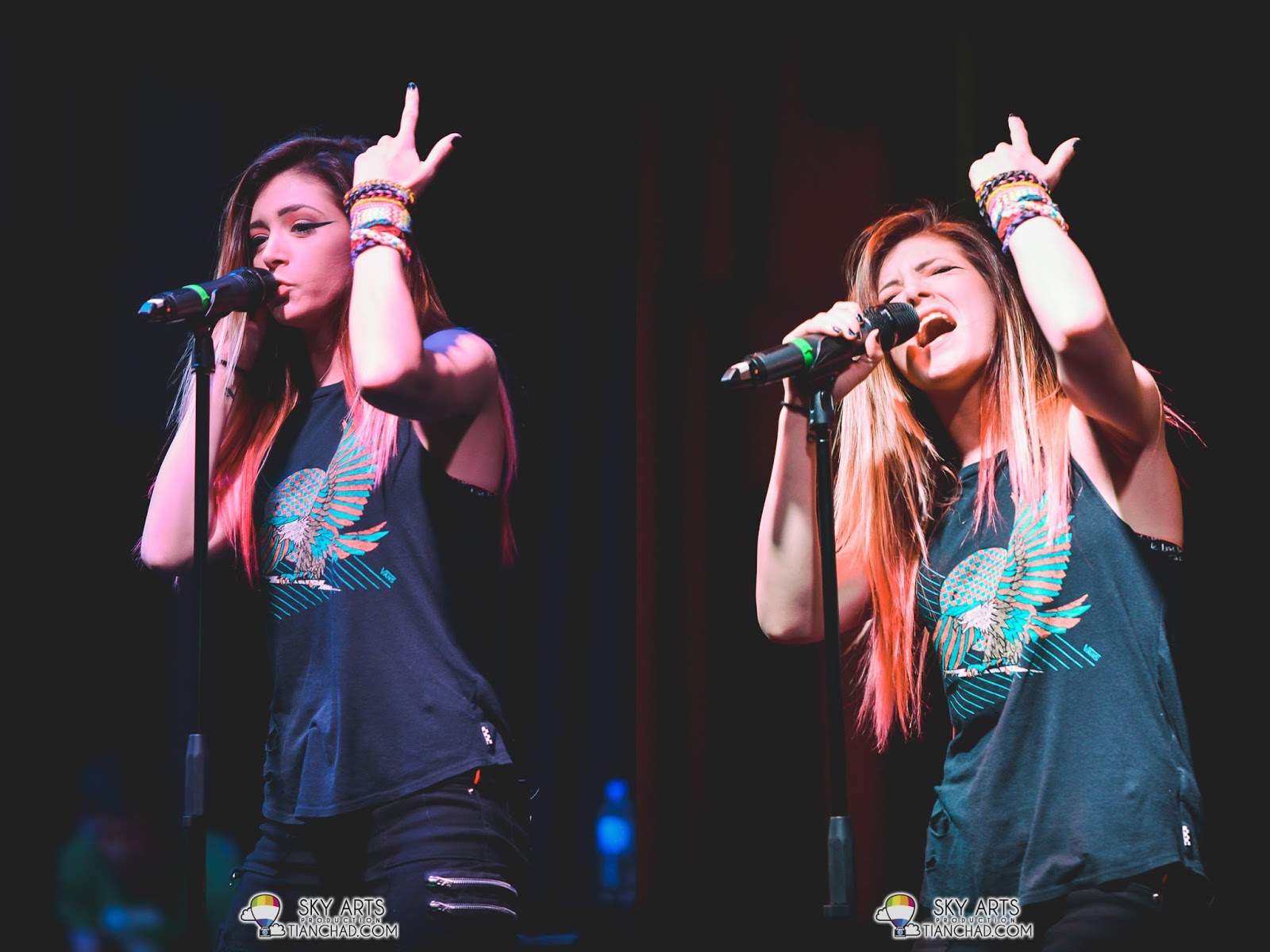 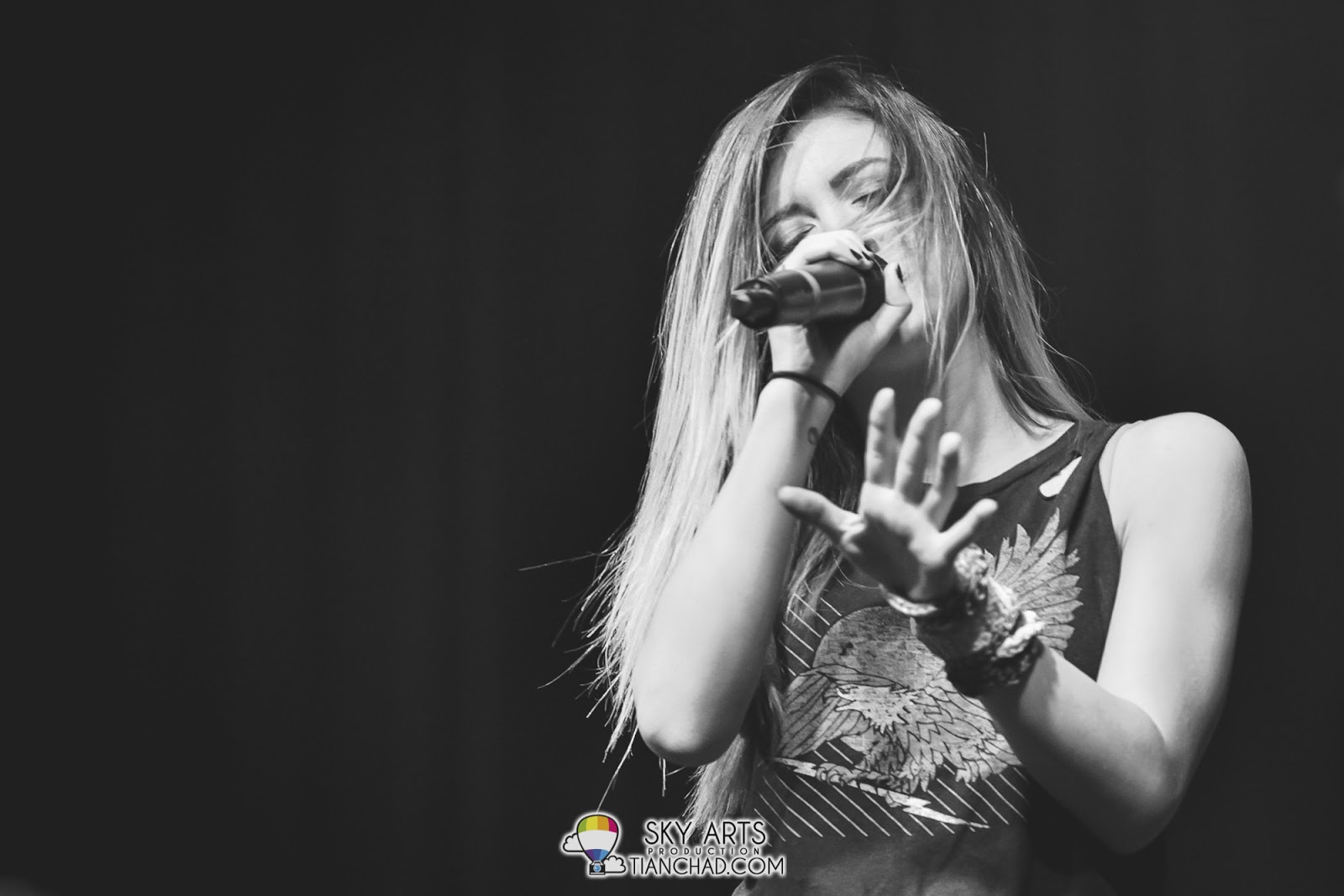 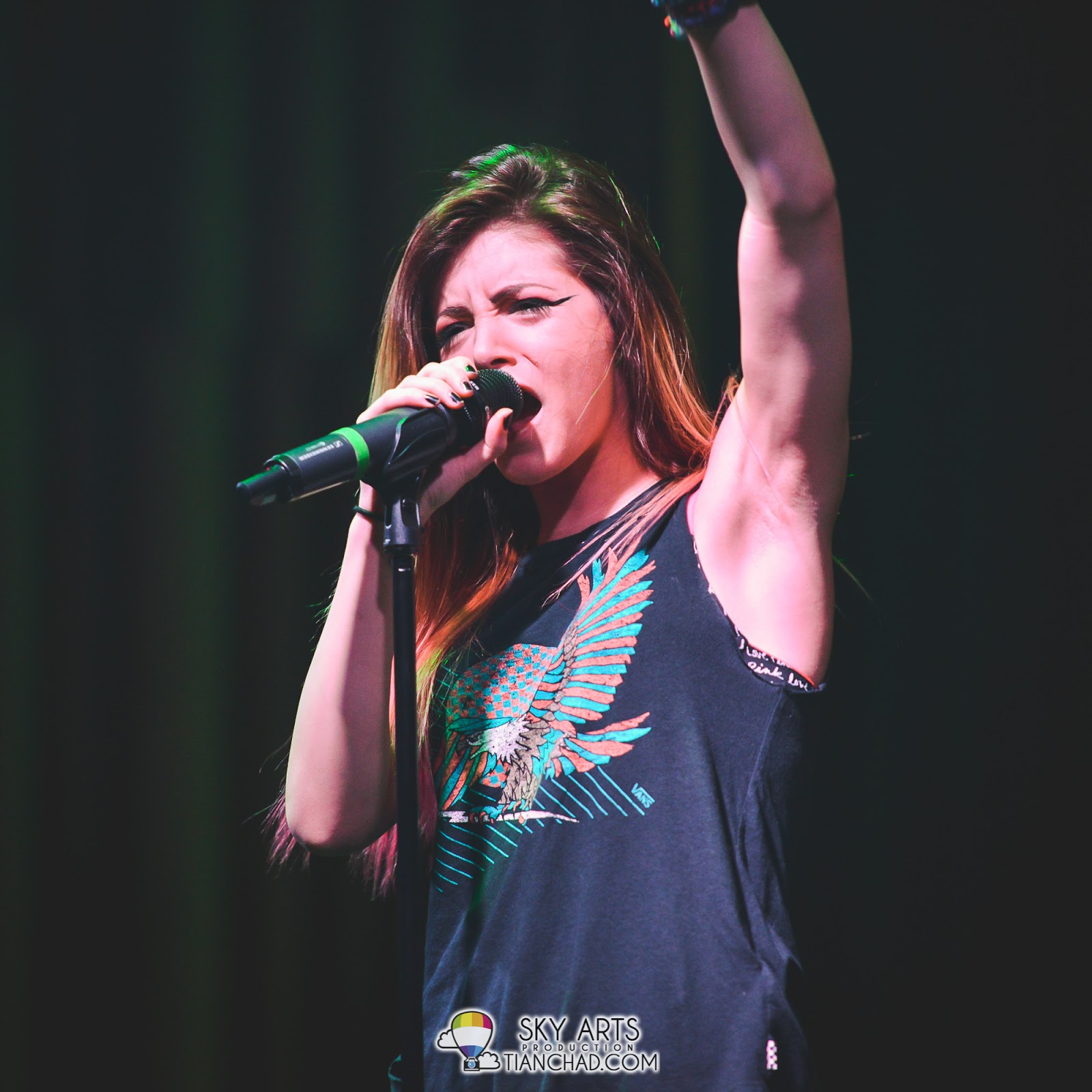 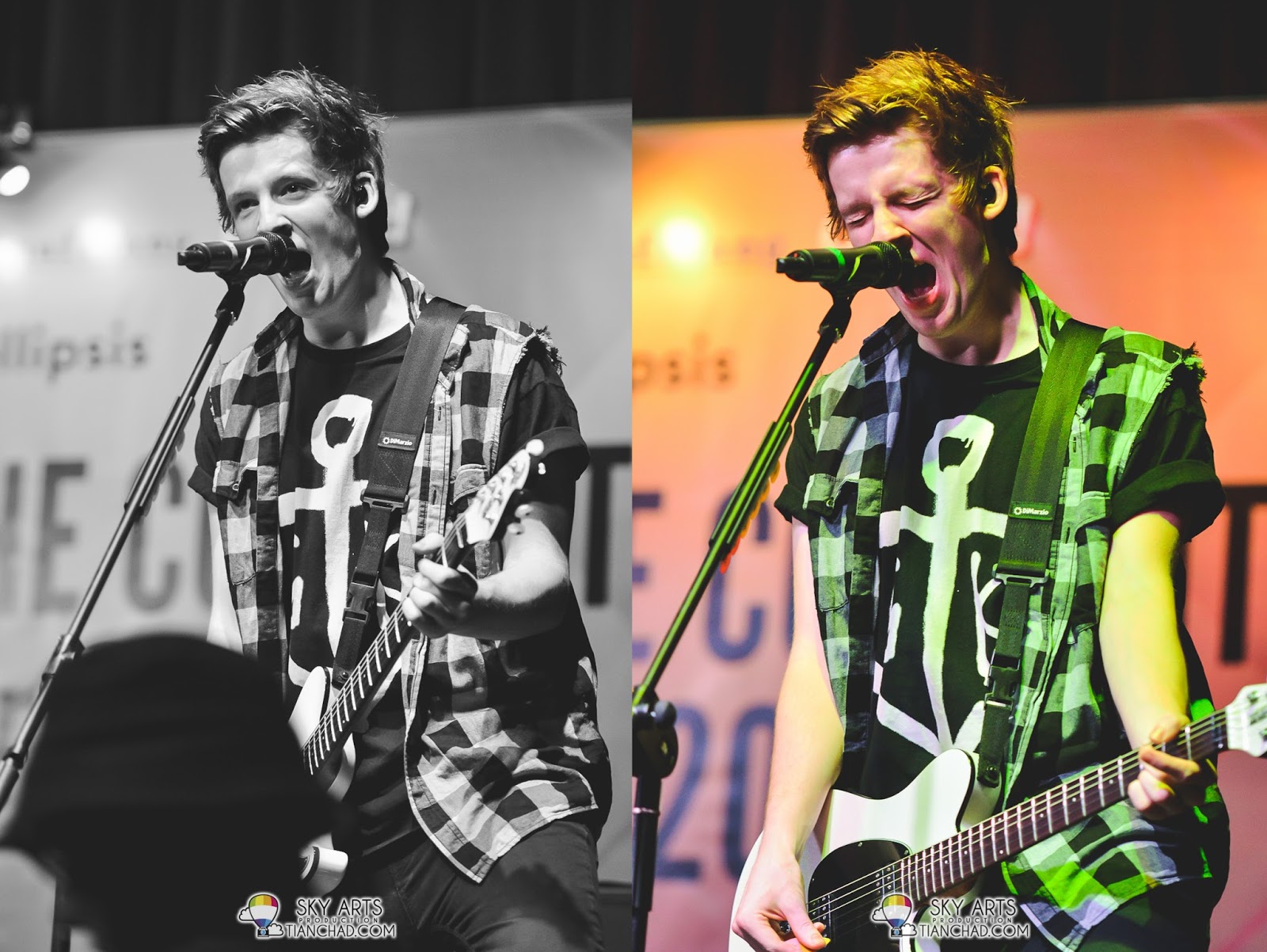 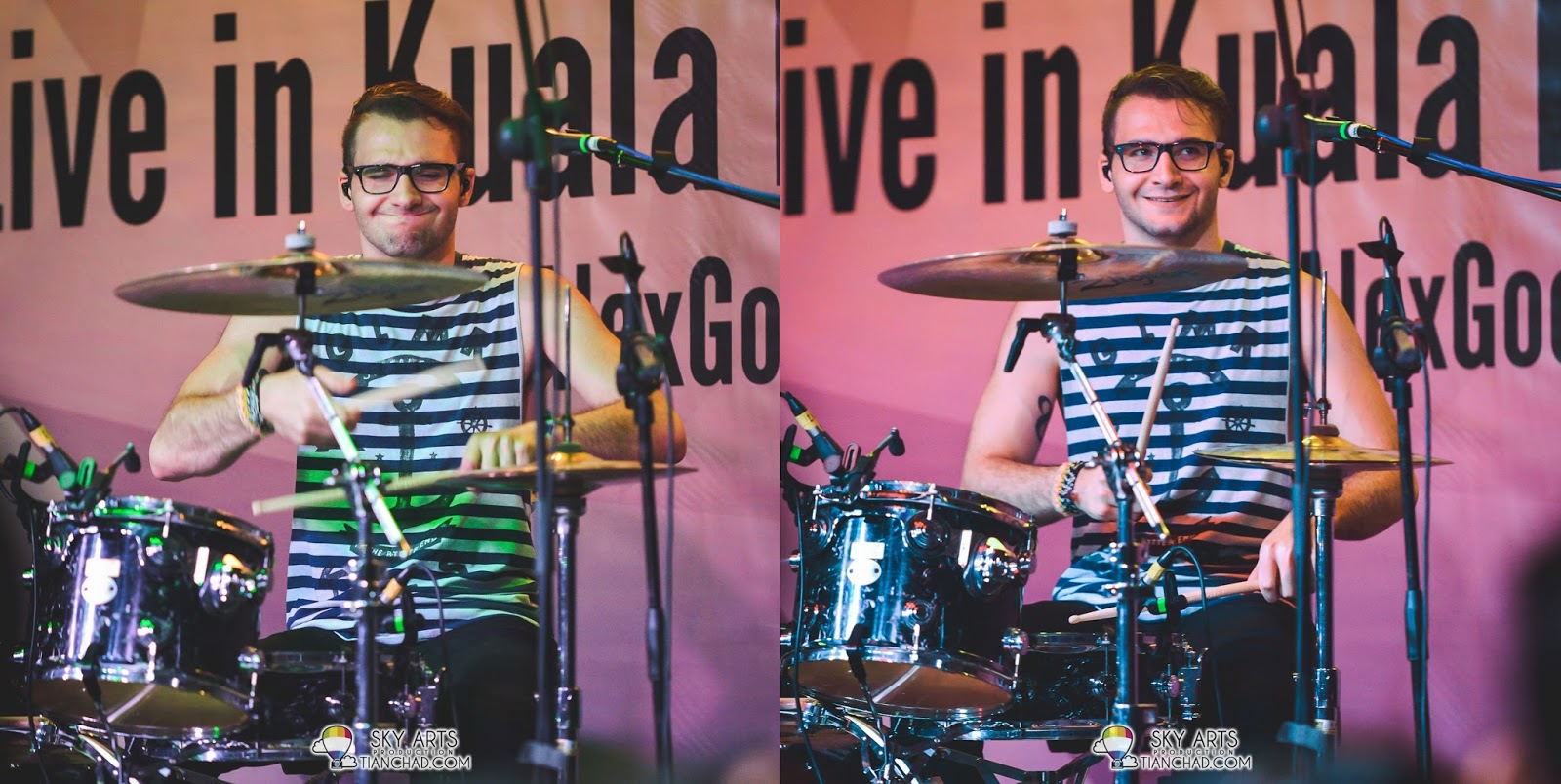 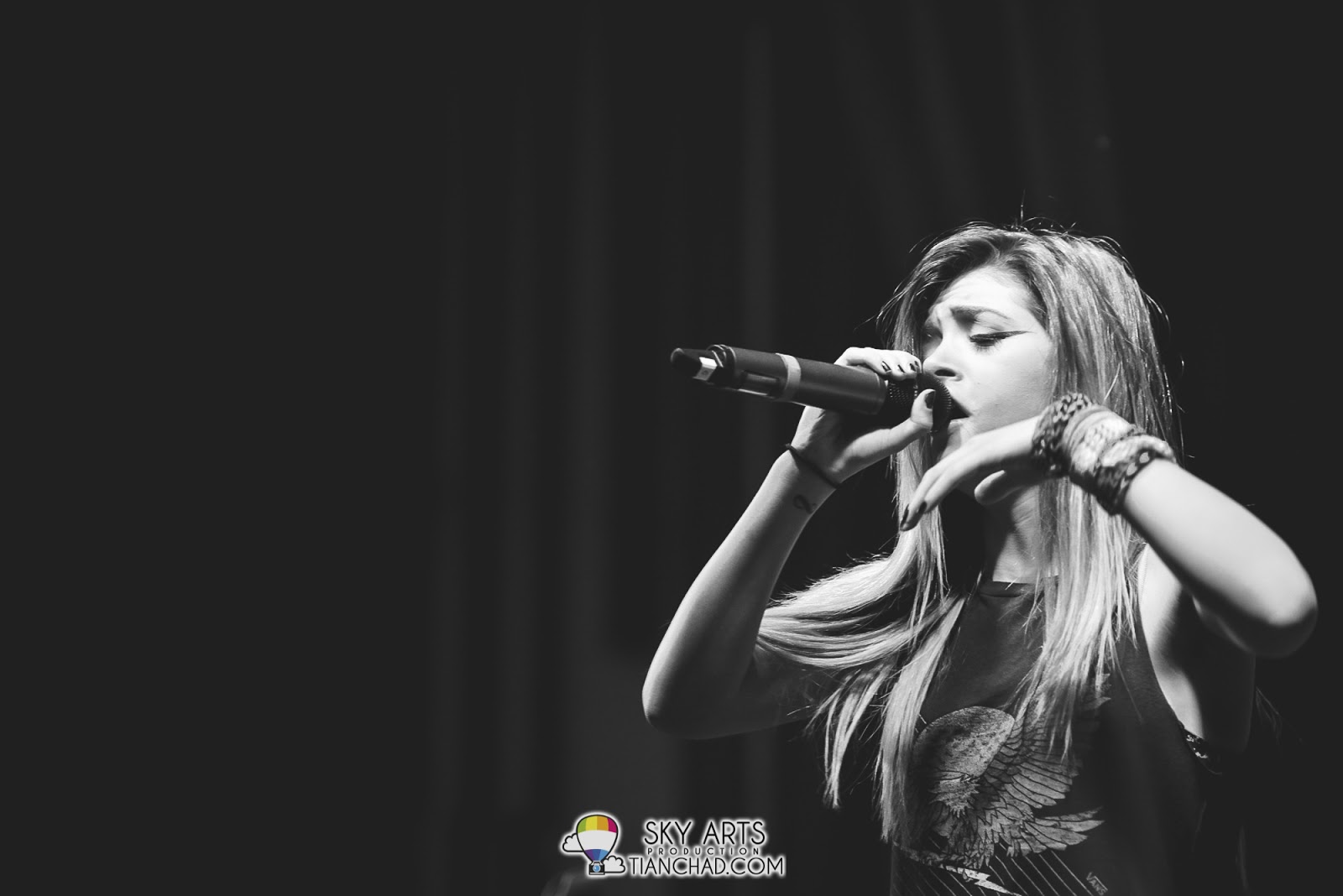 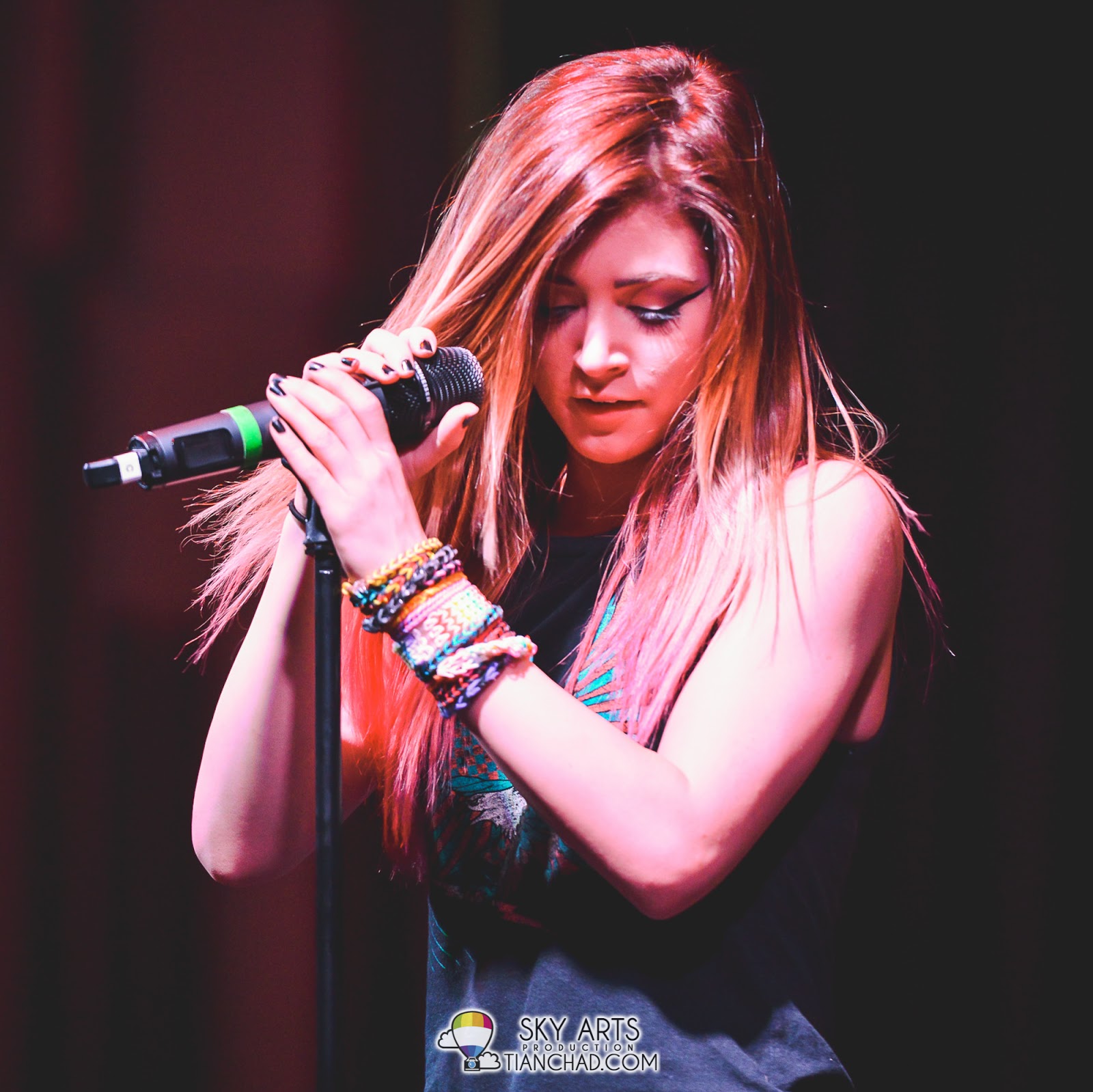 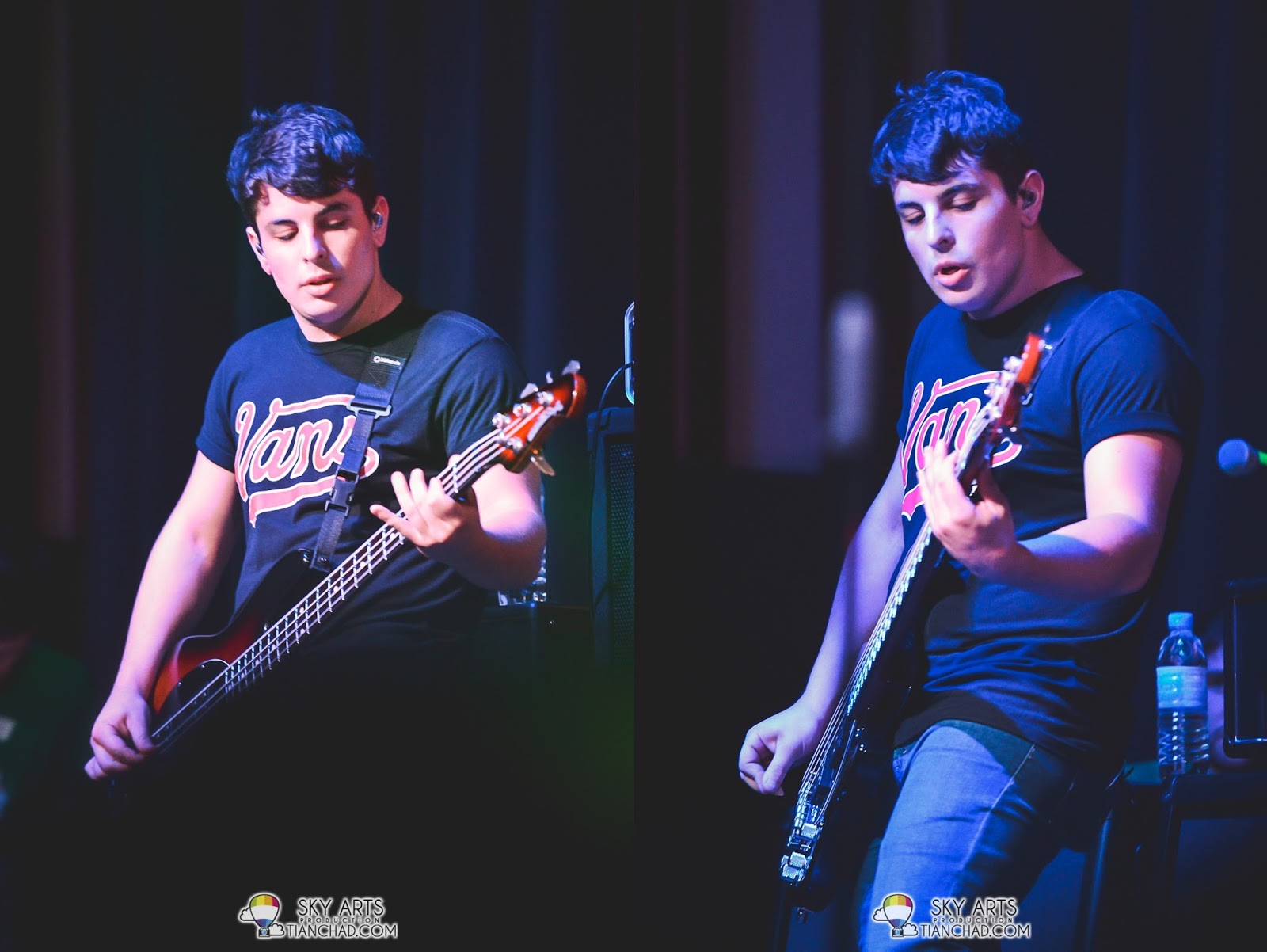 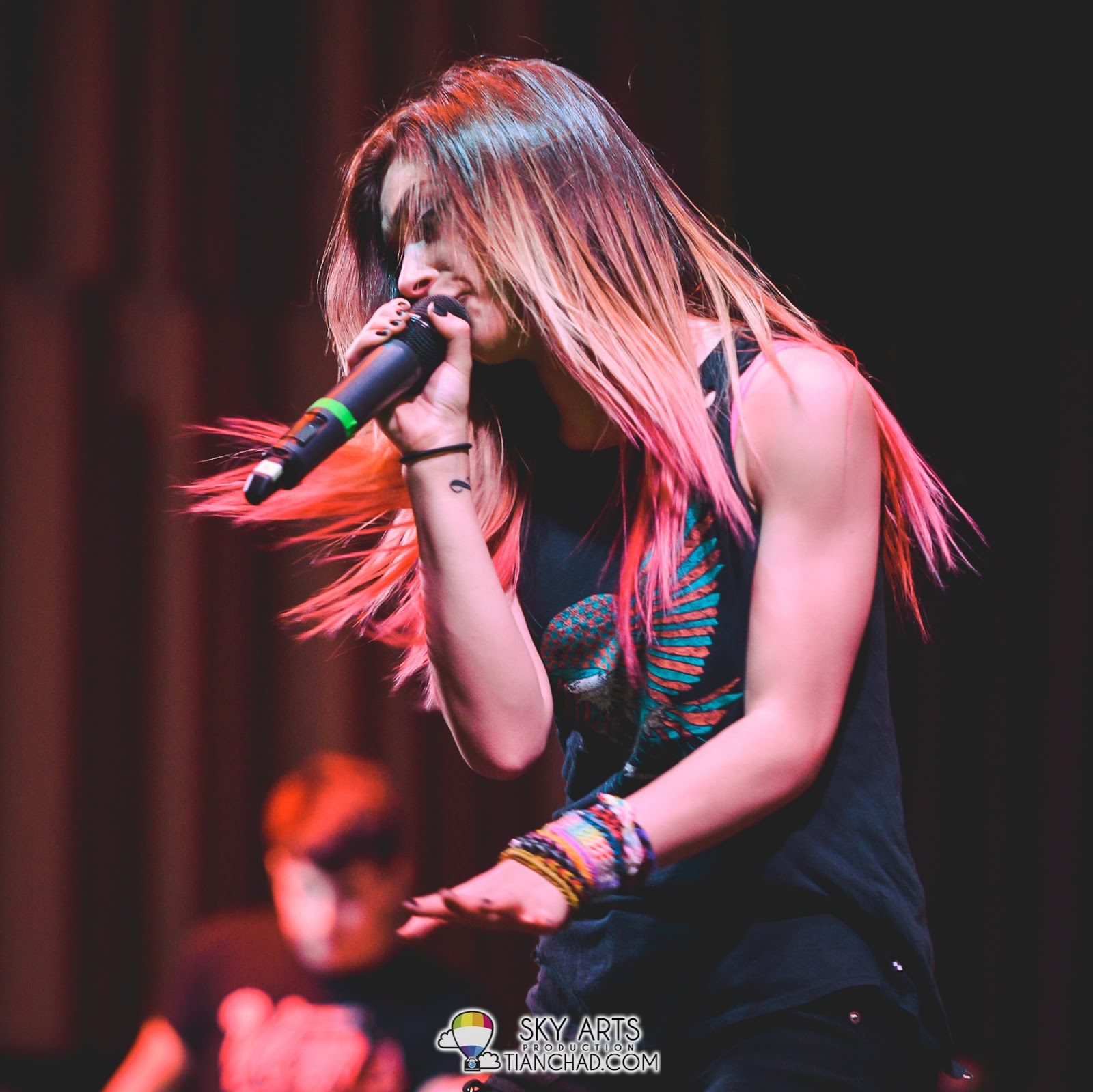 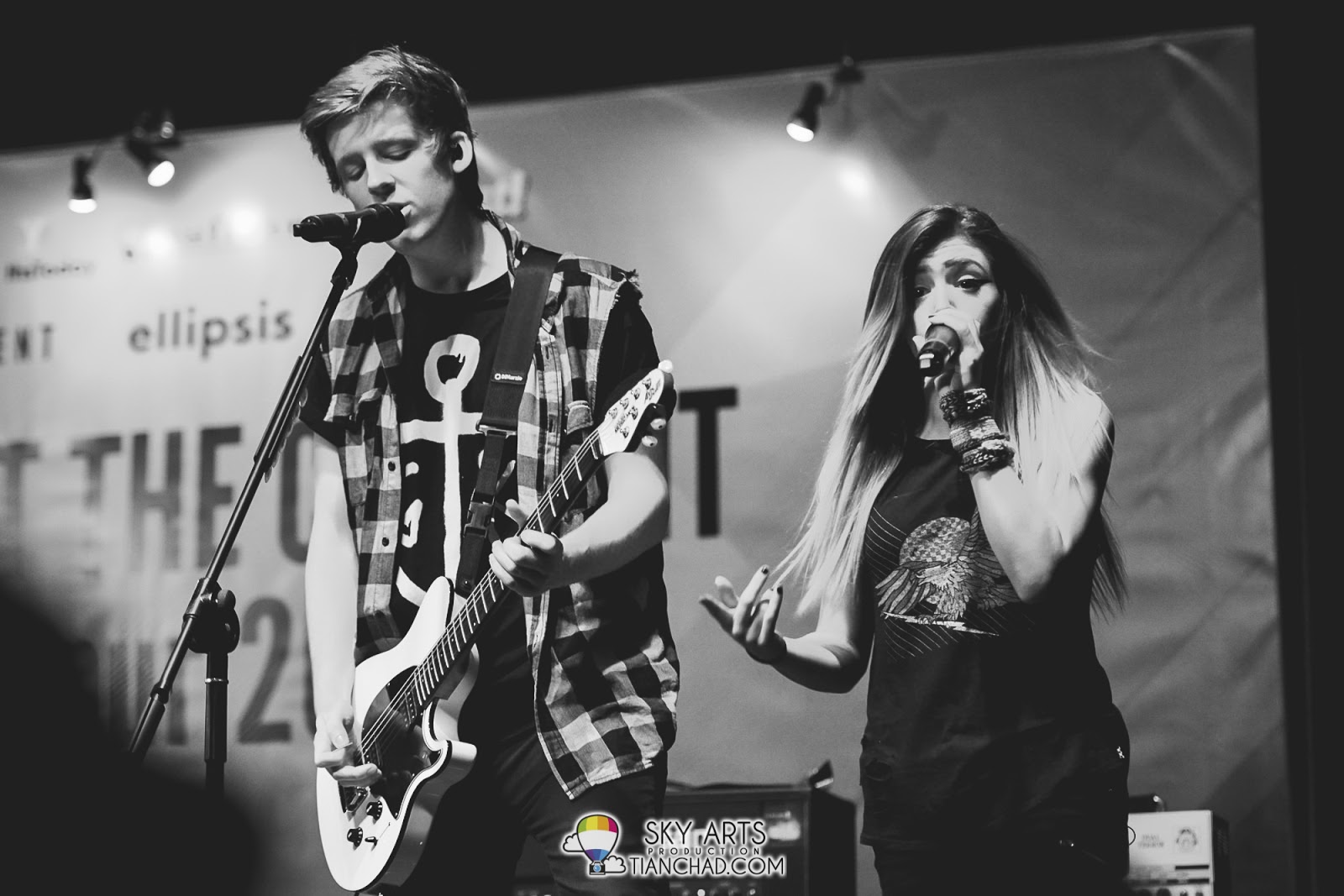 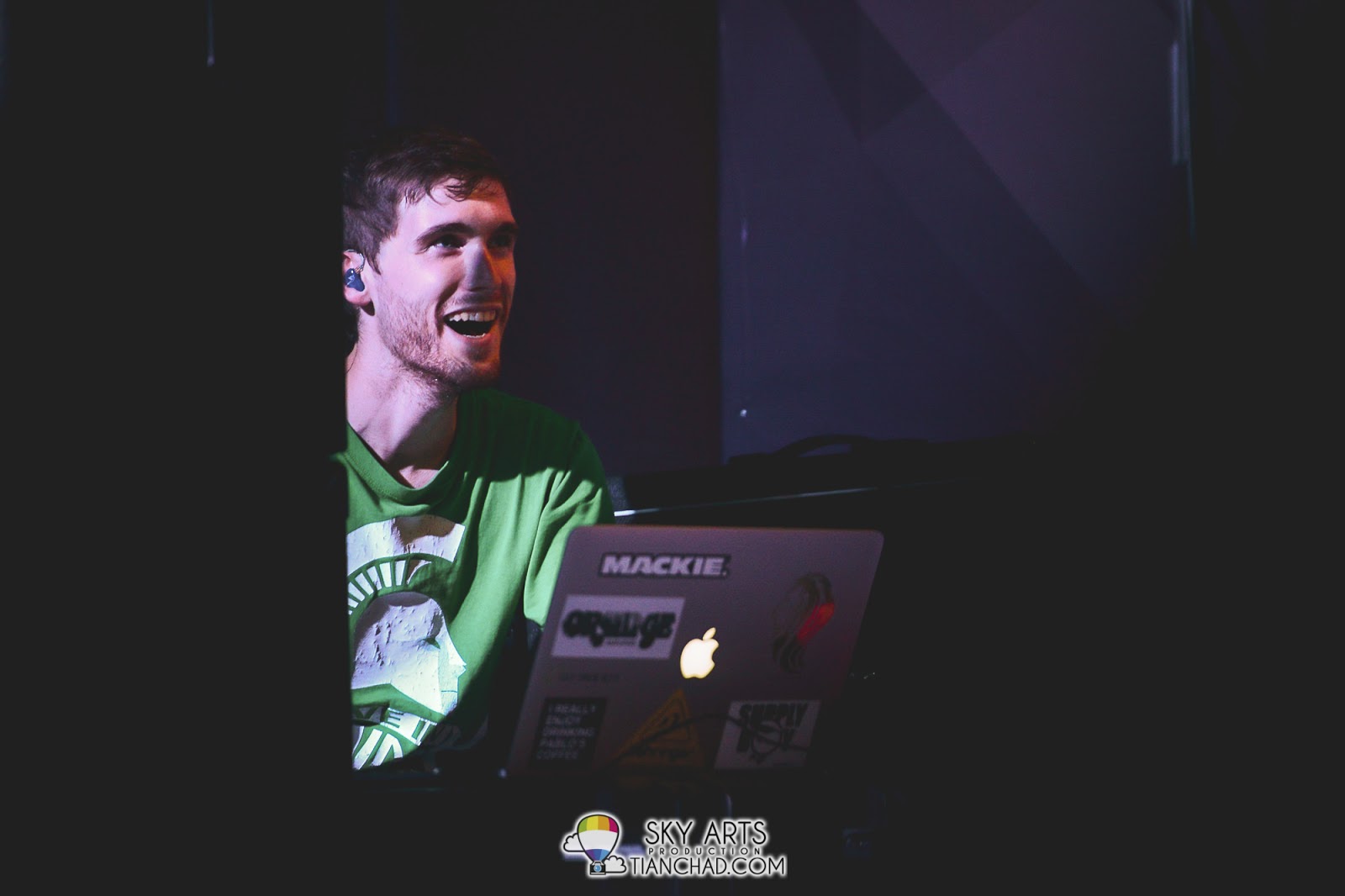 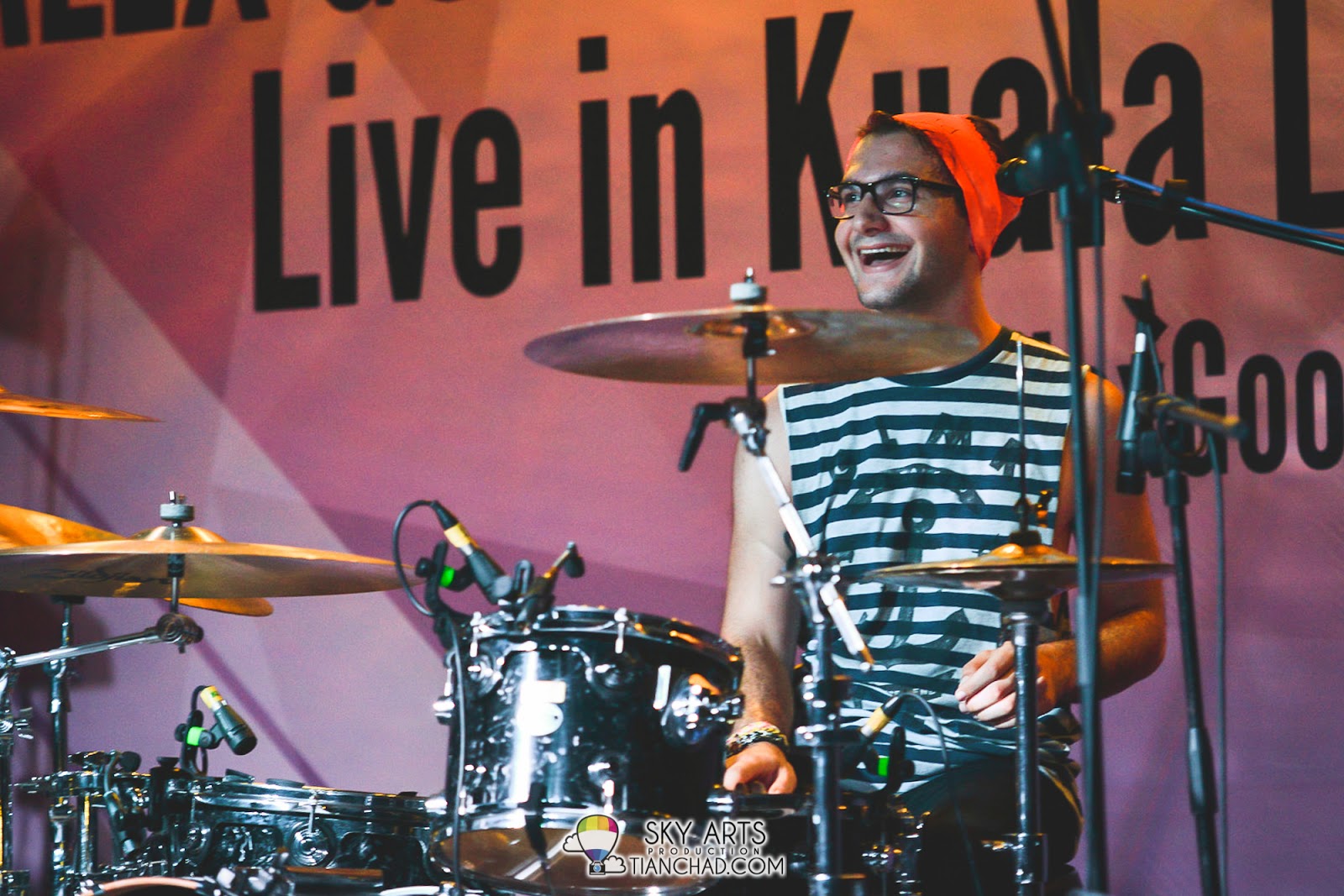 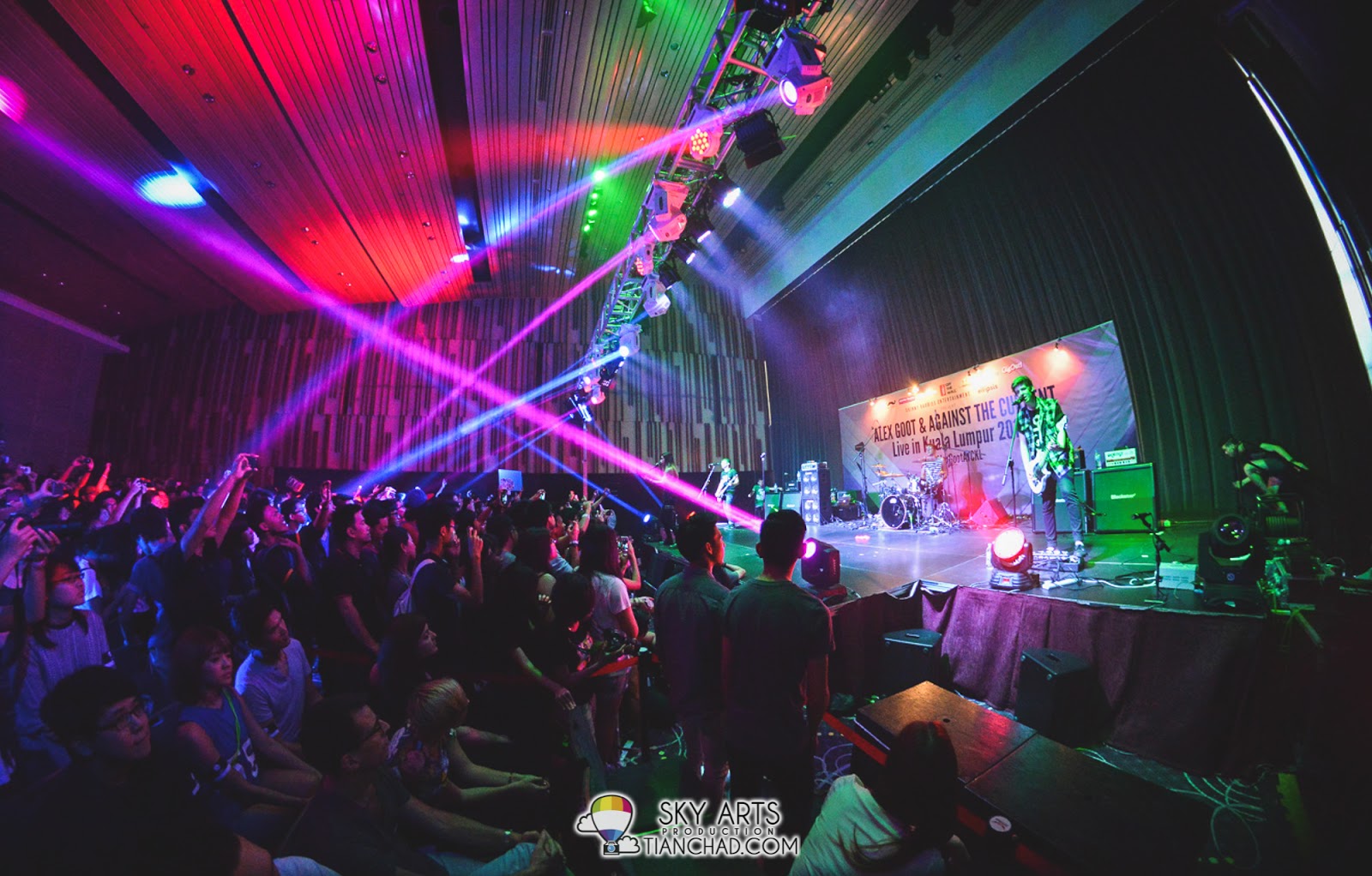 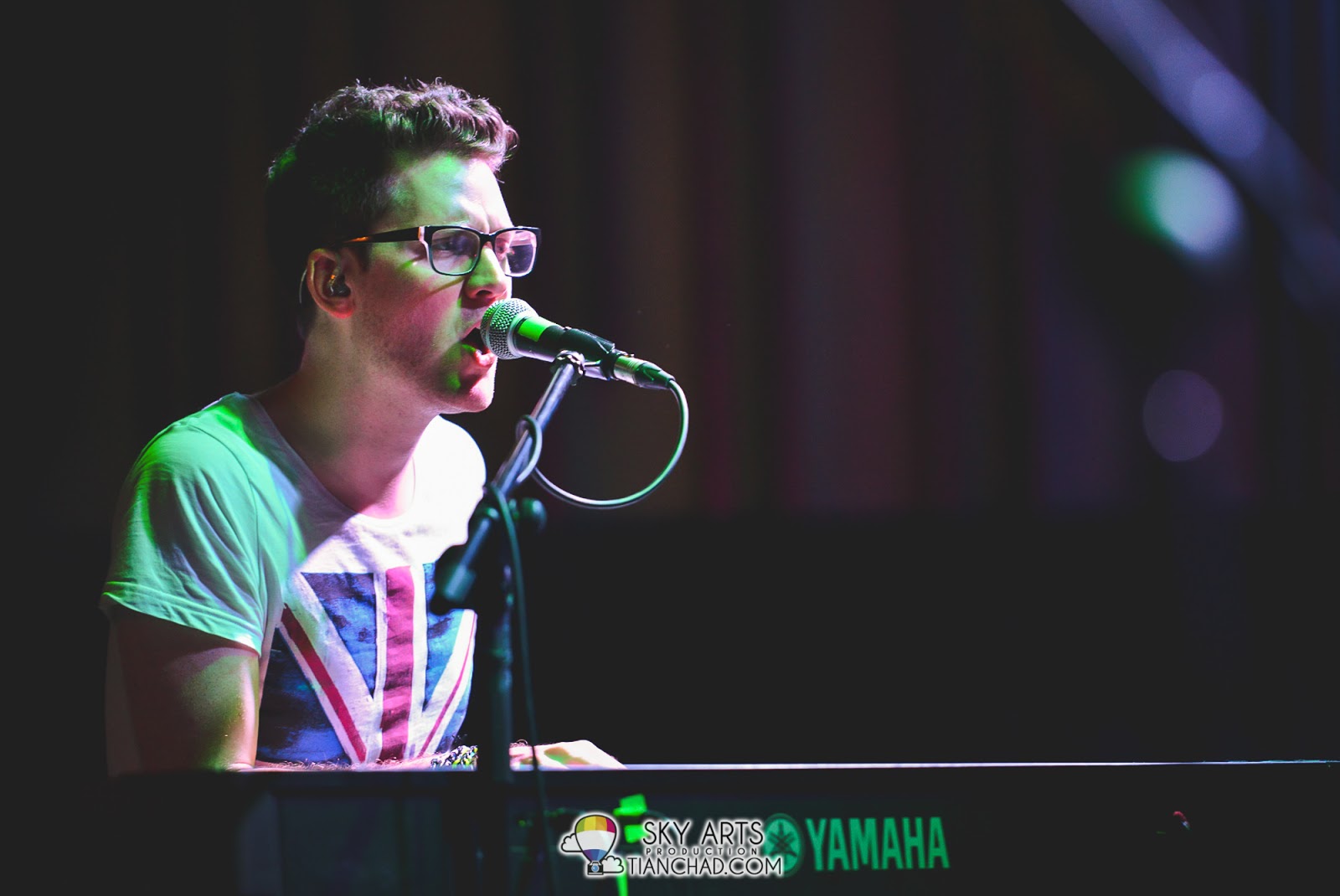 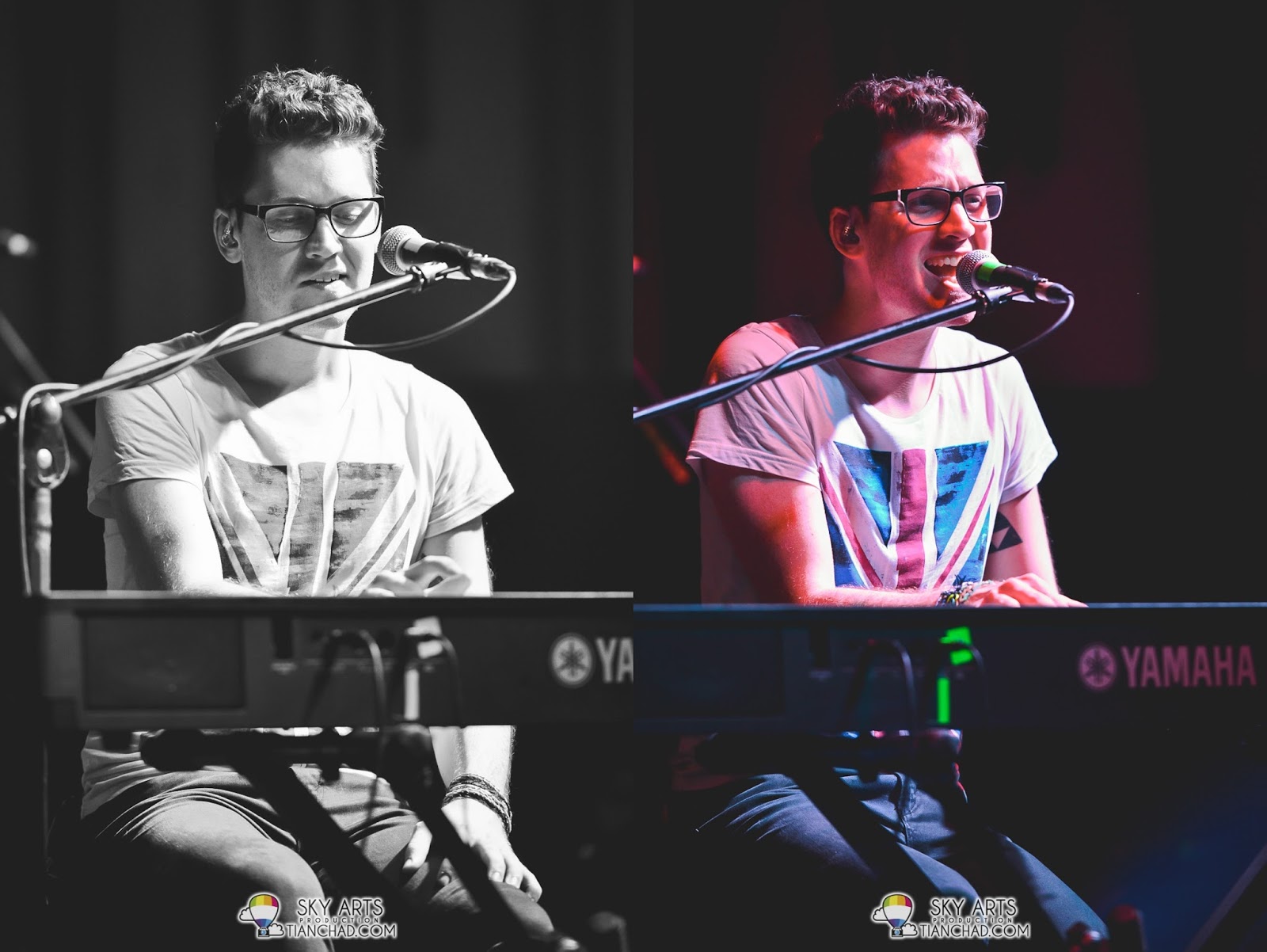 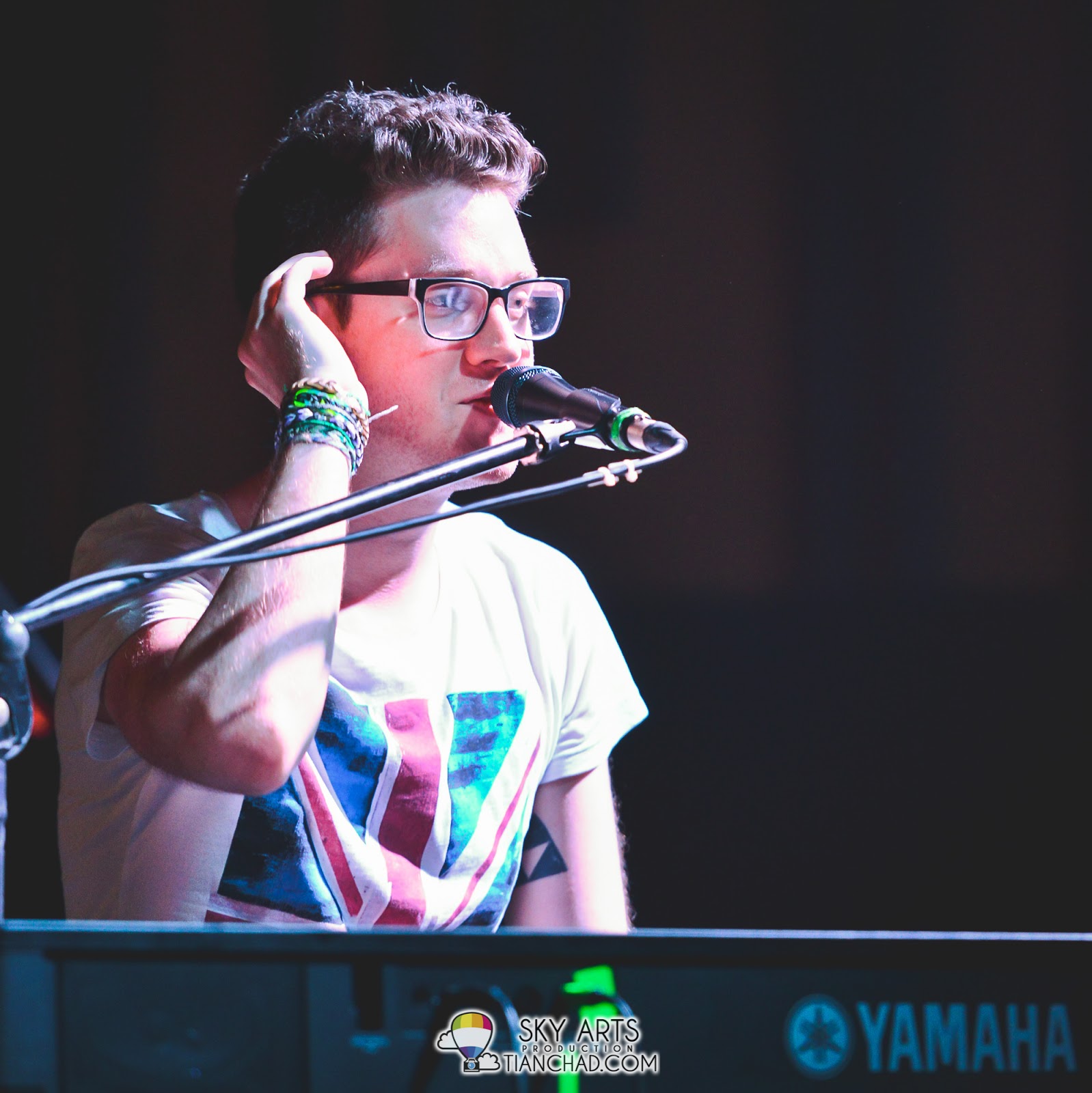 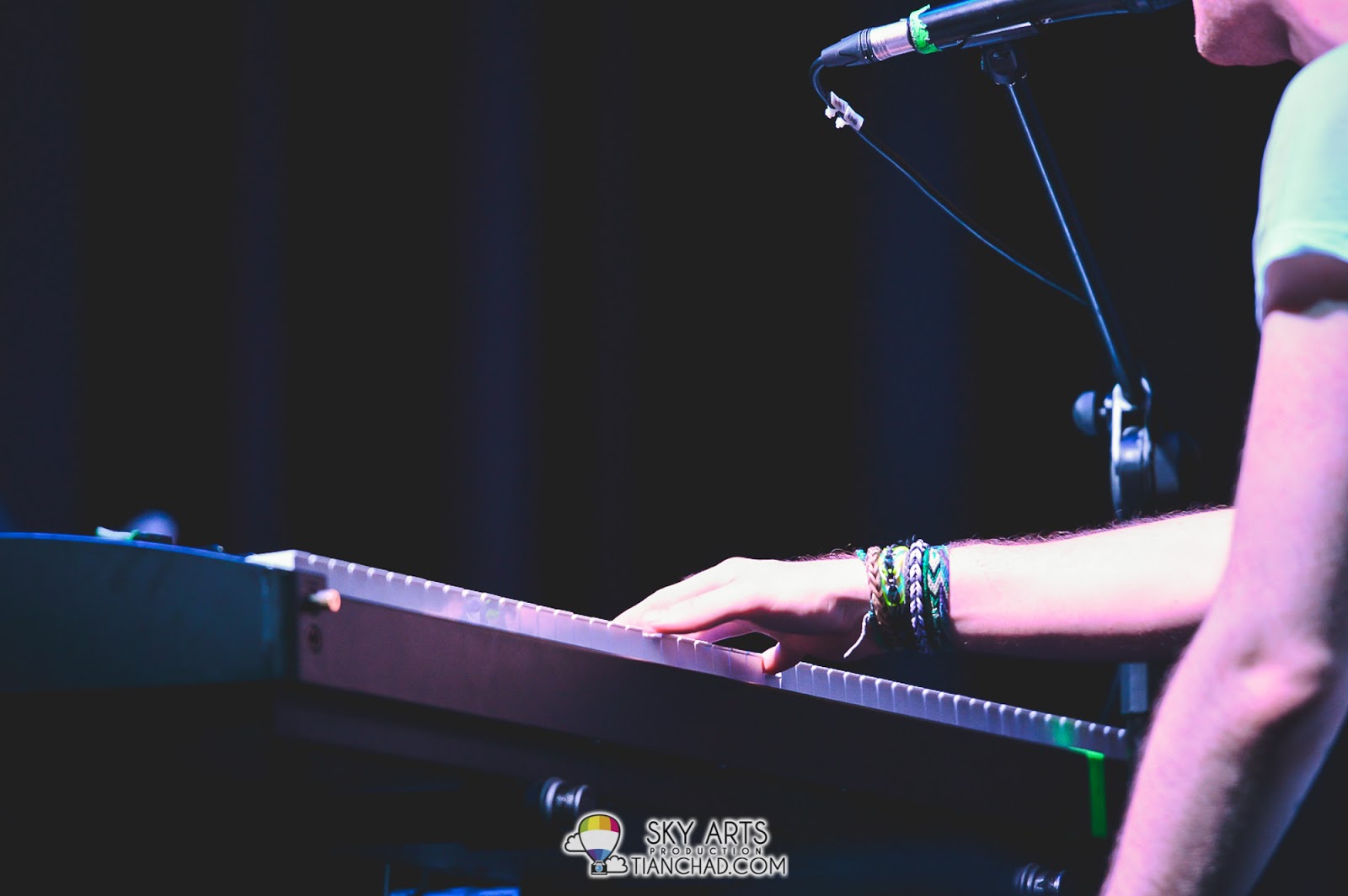 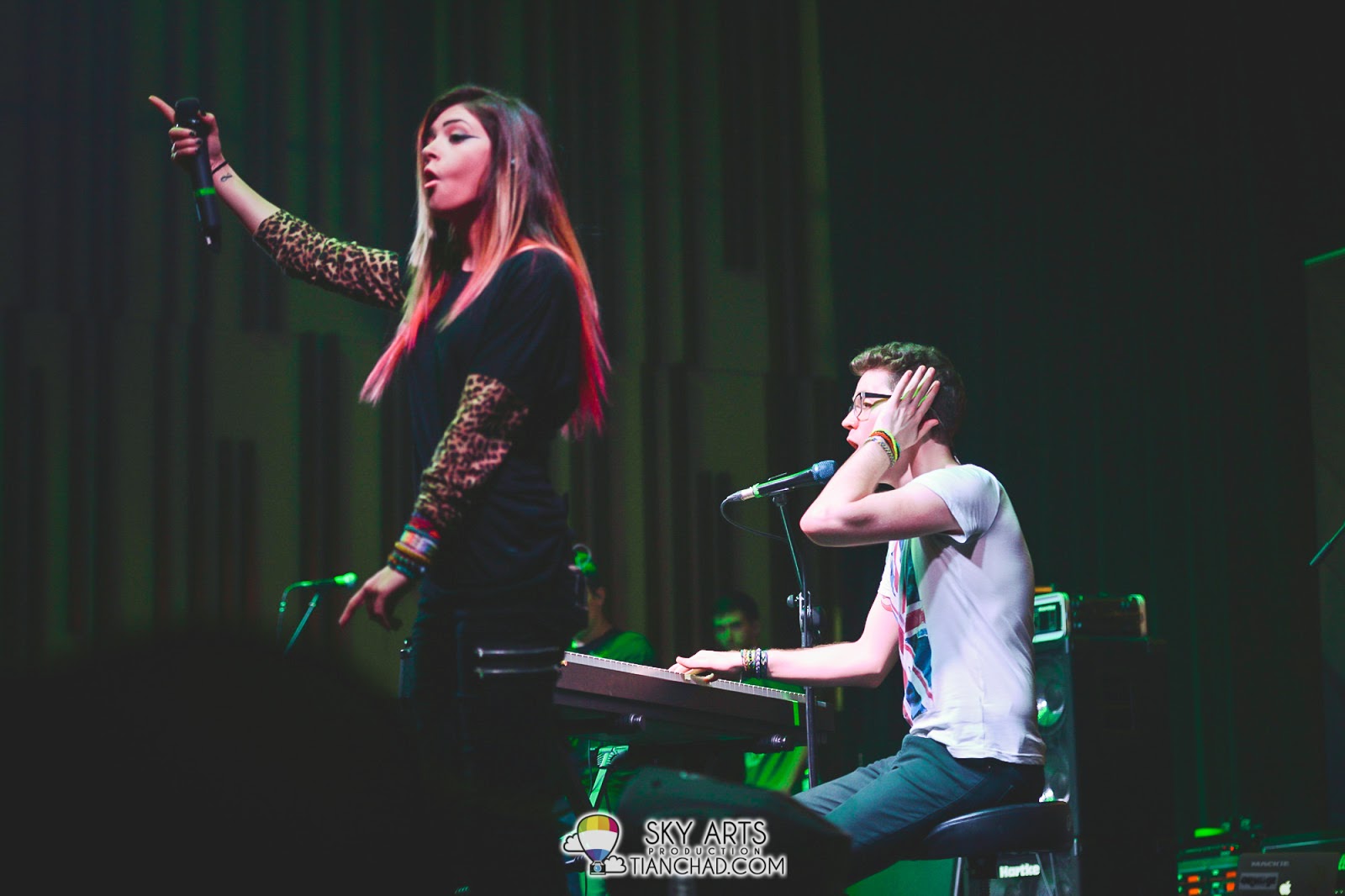 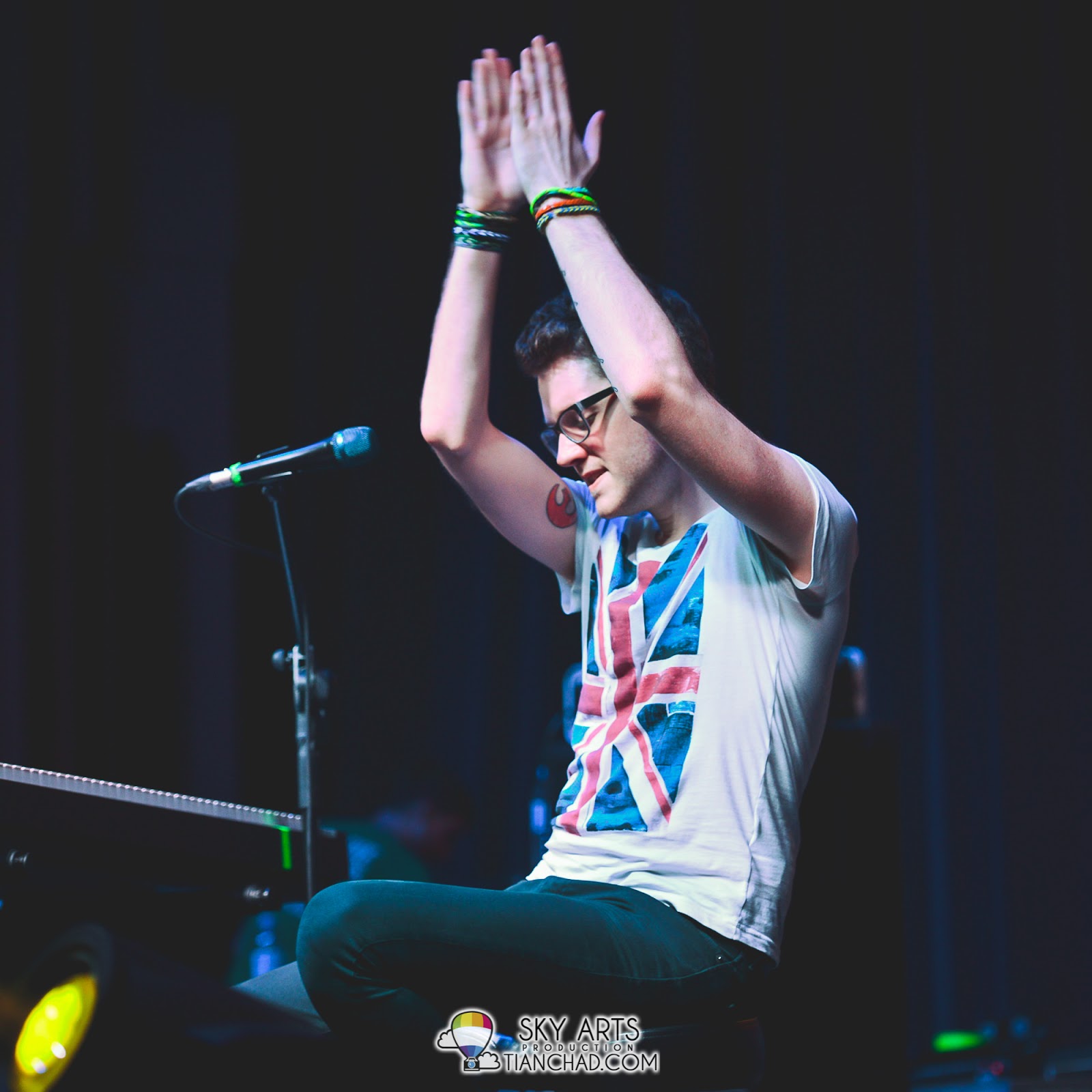 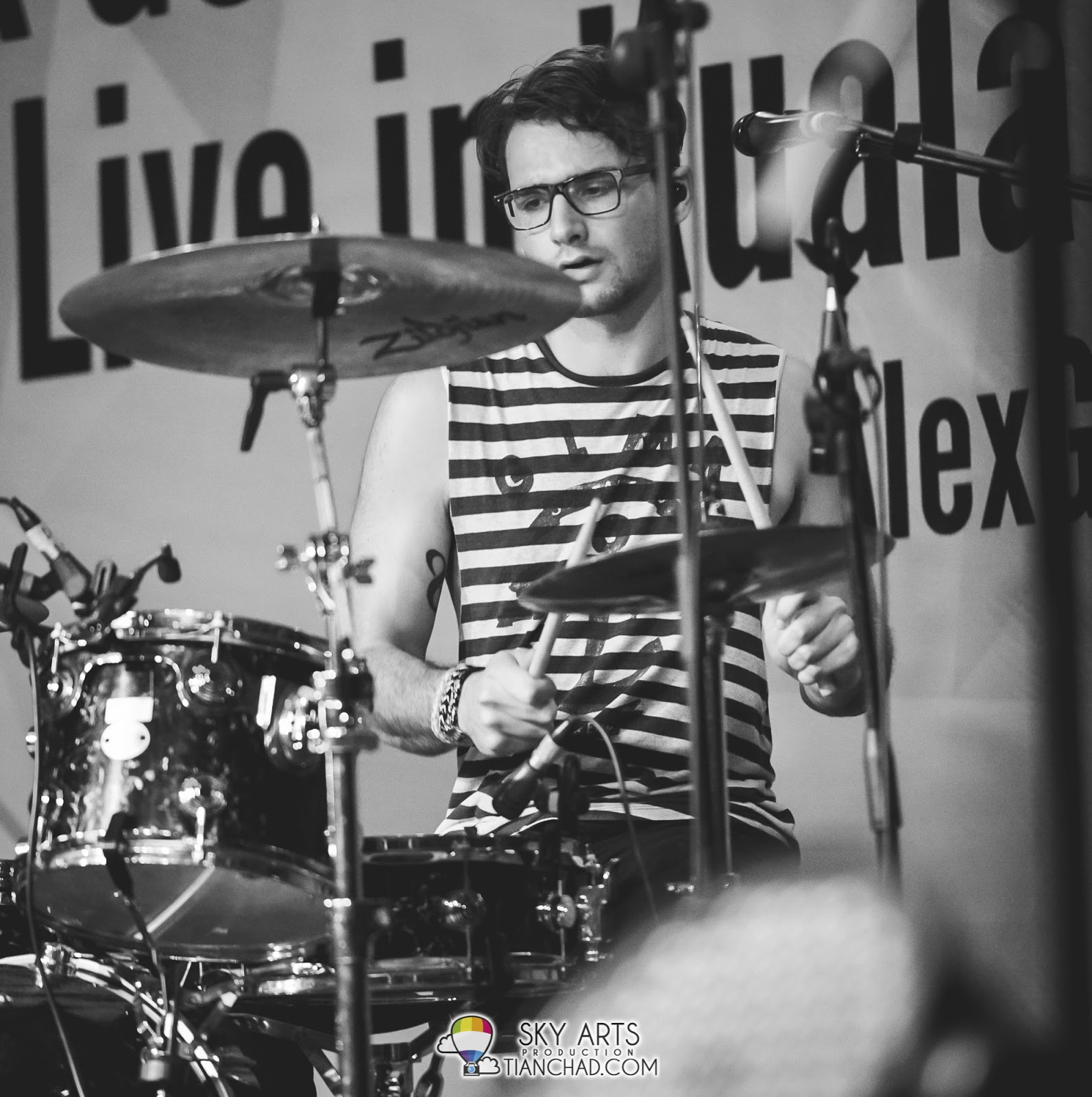 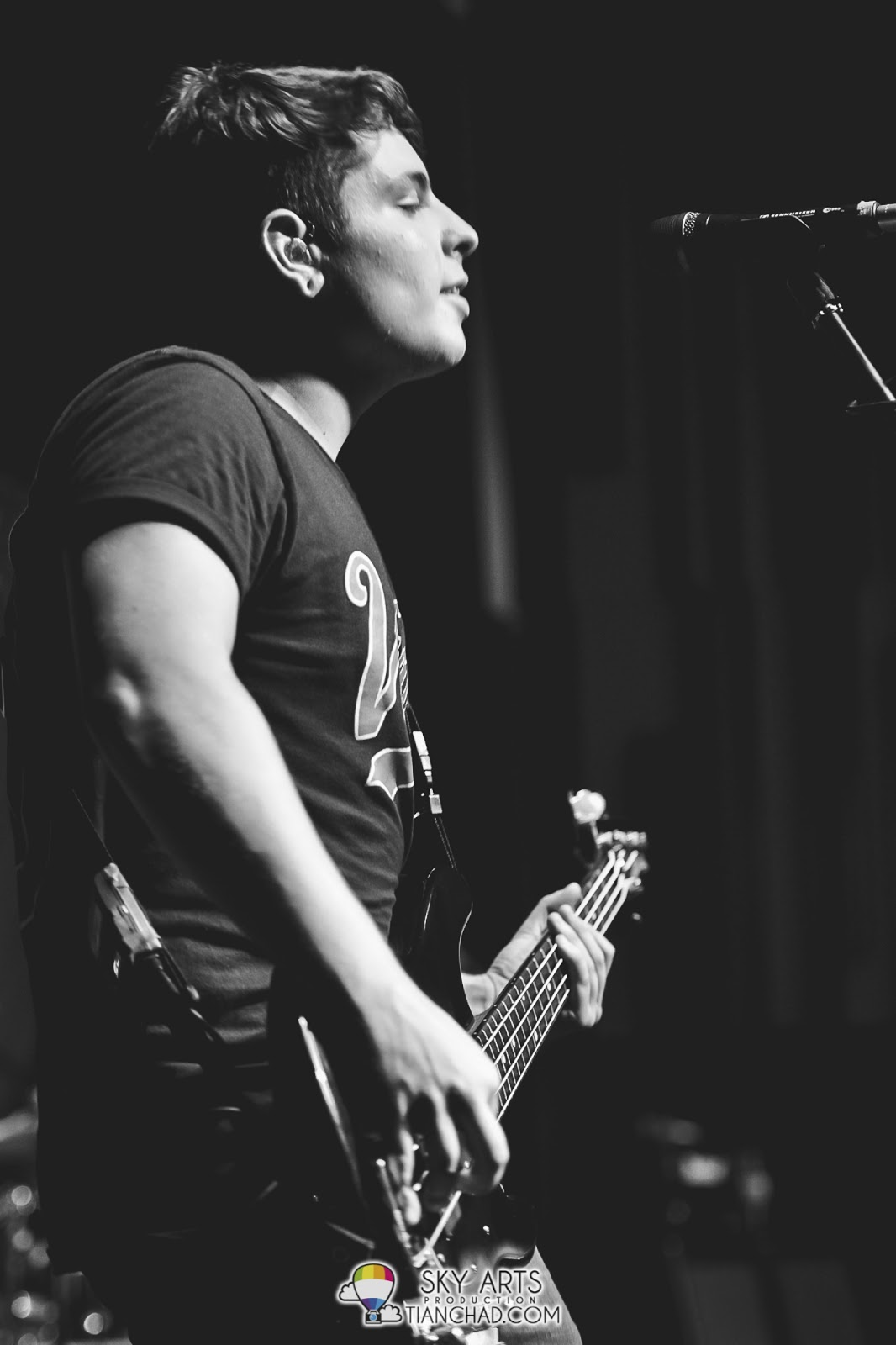 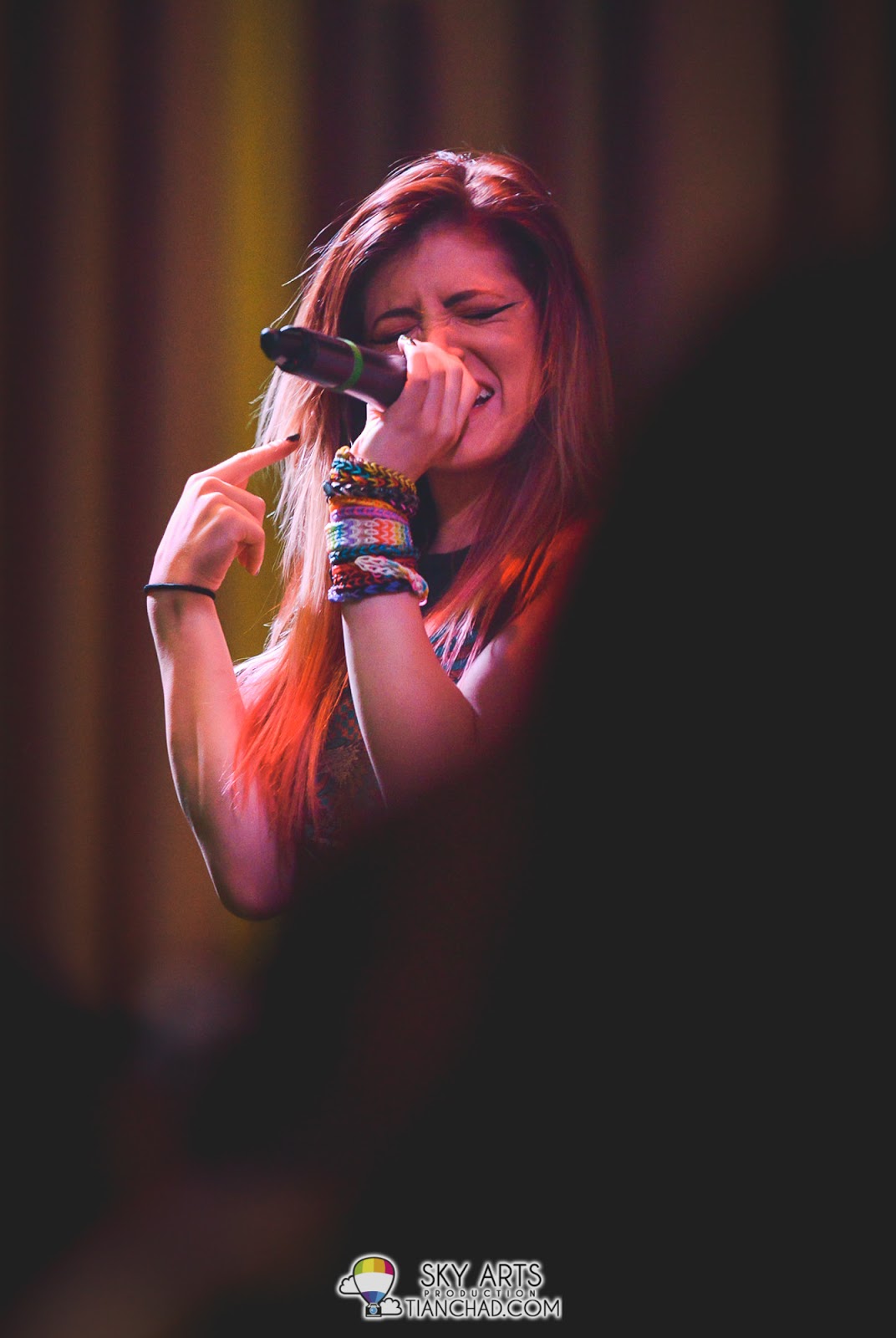 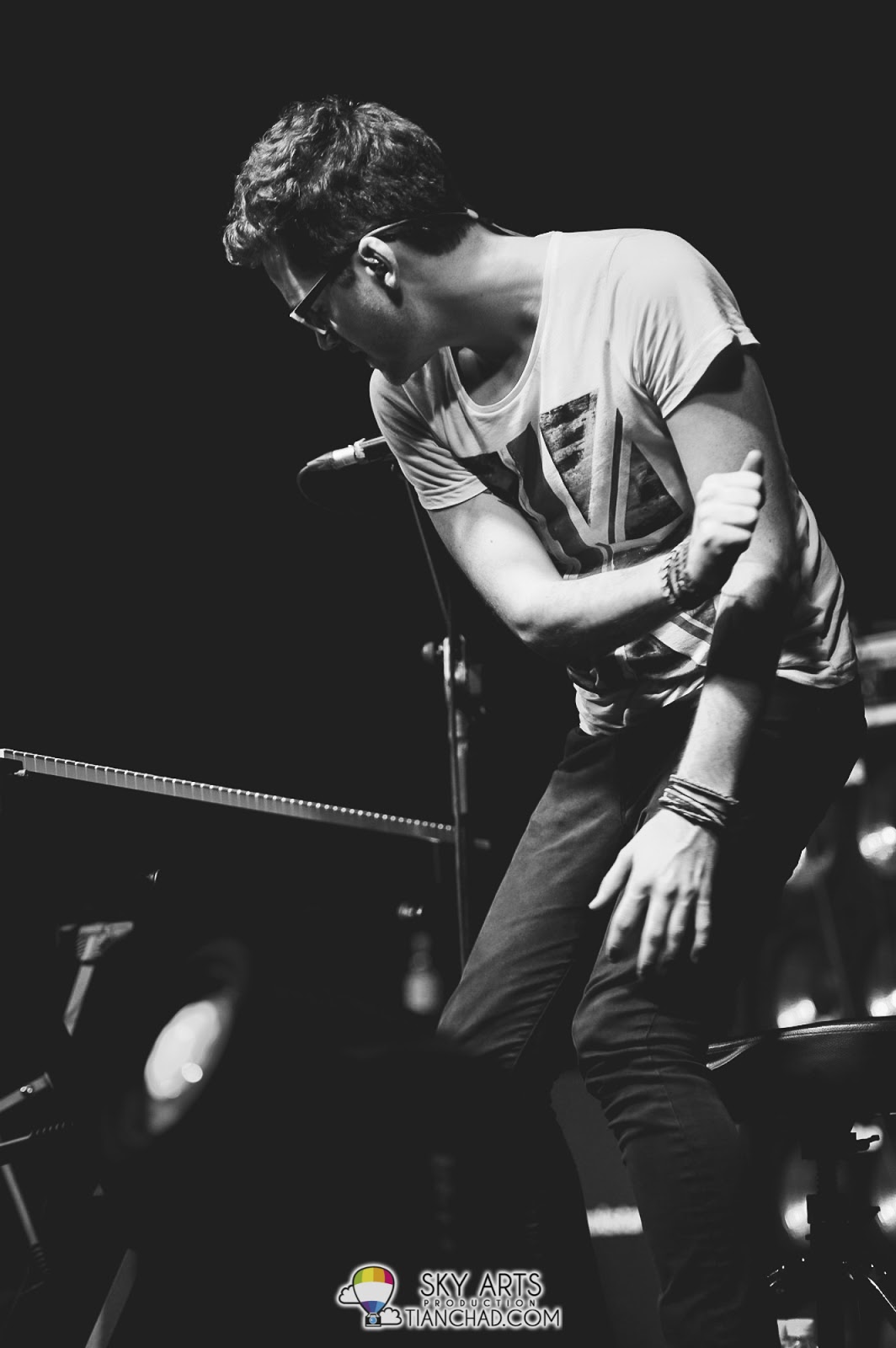 That's all for Alex Goot & Against The Current Live In Malaysia. Hopefully you guys like these photo and tag +alexgoot  +againstthecurrentNY  until they saw it. Appreciate your feedback too =)